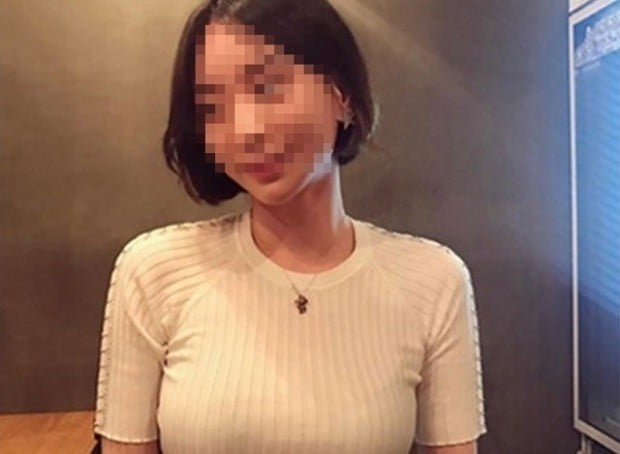 Hana Hana, the granddaughter of the honorary chairman of Namwang dairy founder Hwang Doo-myeong, was identified as a drug supplier in the court ruling but was not investigated or punished for buying or selling drugs.

According to the report, Hwang Hana was accused of buying drugs and selling drugs along with his university student, Jomo, in 2016. Hwang Hana appears as a narcotics supplier in JoJ's decision obtained by the media.

According to the ruling, Cho received 0.5 grams of methamphetamine from Hwang in Kangnam province in mid-2015. According to Mr. Hwang's instructions, Cho sent 300,000 won to the drug supply bill. Hwang had instructed Cho to dilute methamphetamine and inject it. The judge ruled that "Cho (a defendant) made a contract with the Yellow River to medicate methamphetamine."

Choshi was taken into custody in October 2015 and was investigated at Jongno police station, but no subpoena was investigated. Seo-dong, a lawyer, said in a statement: "Hwang is a drug supplier when it comes to a decision," he pointed out. "It is ridiculous that Hwang has not been prosecuted or punished."

Suyo confirmed that Hwang had received a postponement of the prosecution as a violation of the drug management law in 2011 (hemp). Prosecutors found that Hwang had smoked hemp in his parked car near his friends and Apgujeong in mid-December 2009. It is hard to understand why Hwang, who appears to have served as a drug supplier in Cho's case, has not been punished because the possibility of ruling out marijuana and disposing of marijuana.

An official from the Jongno Police Department who investigated the incident said: "The people responsible at that time were sent to another location and there was no one to respond," and the person in charge of the case said: "It is not appropriate to talk about the case I do not do that. "