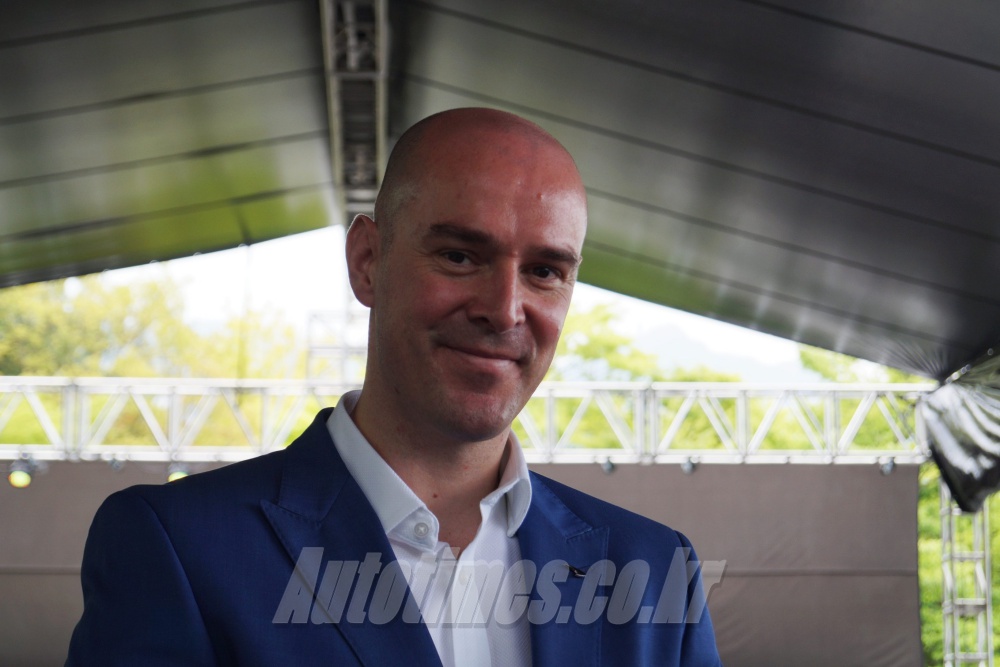 McLaren has announced its position on the future of its new products.

At the launch of the McLaren 720S Spyder at Gwacheon on the 20th, Rob Pritchard McLaren, executive director of Asia Pacific, said: "The company is not considering the SUV segment that competition companies are currently developing." "This is the result of McLaren's philosophy of creating a driver-centered car for the pleasure of driving," he said.

Lamborghini and Maserati, as well as Aston Martin and Ferrari have recently announced plans for a new SUV car, speculating that McLaren is also participating in a segmented competition. However, McLaren rejected the rumor through remarks made to Korean reporters.

He said he is considering a positive answer to the question of automation strategy, referring to the powertrain transition. I am actively studying the development of a type of mass-produced hyper-car that uses the power of an electric motor, but I am open to the effort of reducing battery weight. To increase performance, you need to increase capacity, but it is inversely proportional to weight reduction. However, he said he was quick to worry and said he would make the car more stable, efficient and fast with the experience of making a successful high performance car Hyper P1.

Expectations for the Korean market were also revealed. "The Asia-Pacific region accounts for 20% of McLaren's total demand, and a wide range of different age groups is growing," said Dr. Pritchard. "Korea is a key market for us." "I have a 720S spider that is appearing in the nucleus today, and it will have a big role."

Meanwhile, the Spyder 720S is the top-of-the-line version of McLaren's flagship lineup, "Super Series", and is the second car in the series. The 4.0-liter V8 twin-turbo engine delivers up to 720 horsepower, up to 77.0 kg · m, and features dynamic performance based on an extremely low weight coupe and an open top structure for aerodynamics. Domestic input is 385 million won.