Kwak has a party of 10 years … Call your acquaintances and congratulate them. 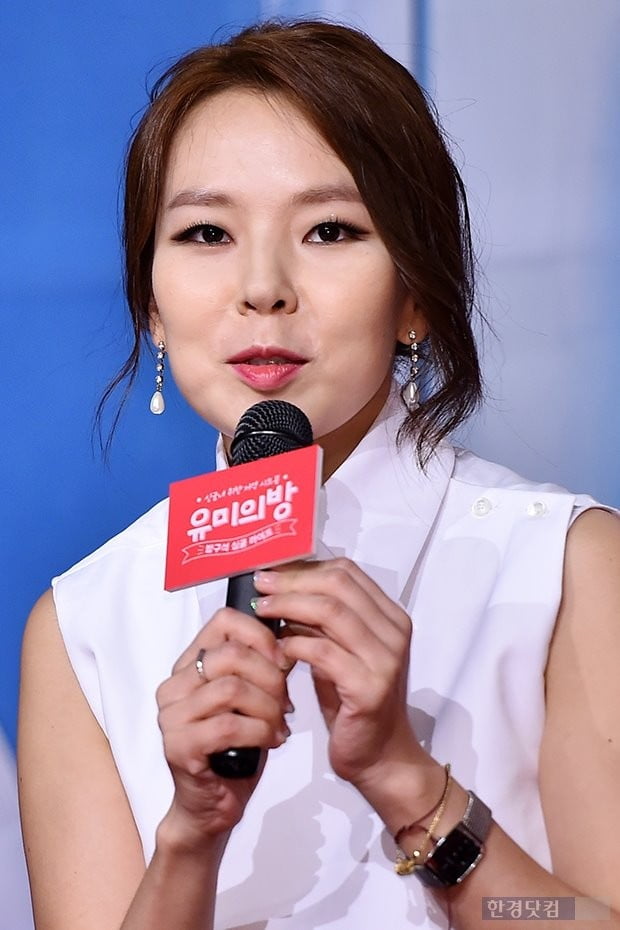 Presenter Kwak Jung, who recently opened a 10-year divorce party, talked about it.

Kwak Jung Eun, who appeared in the broadcast of MBC Evrion & # 39; Video Star & # 39; on the 11th, revealed the episode in which he opened his group with his acquaintances on the tenth anniversary of the divorce.

"Since I worked as a journalist, I wrote a column entitled" Divorce, "which I wrote since the first year of my divorce, but it's been ten years since my divorce.

Kwak Jung – eun said: "I thought the 10th anniversary of the divorce was a celebration, I just did not want to give it a thumbs down. 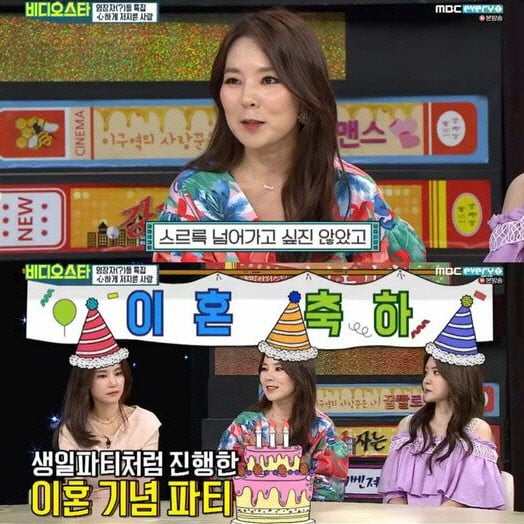 Kwak said, "I called my acquaintances," I am the tenth anniversary of my divorce and want to congratulate myself. "

On the other hand, Kwak Jung Eun said, "If I get married again, I will do it with the man I know now." He also said that he started a new love with his foreign boyfriend. Her boyfriend is the Englishman Daniel Tudor, an Englishman born in England in 1982.