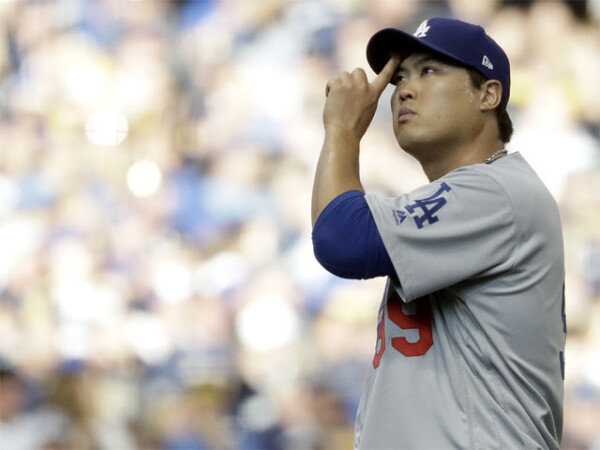 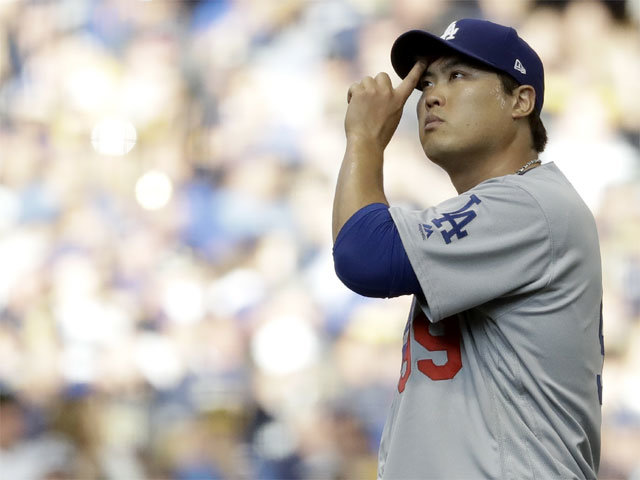 The Los Angeles Dodgers offered a qualifying offer for Ryu Hyun Jin and Yas Mani Granday on March 3. A qualified offer is a one-year contract that a member's team presents to a player who qualifies as a free agent (FA). The median salary of the top 125 players in the top leagues is set at $ 17.9 million (approximately 20 billion won) by 2019 in the FA's qualifying offer. Ryu has 10 days to decide whether to accept or reject.

Offer qualifying is a symbol of the express FA. So it's easy to decide. If you think you can get a deal worth more than $ 17.9 million a year in the AF market, you may decline. The Dodgers have offered a slew of qualifying offerings, though Ryu Hyun-jin has not been able to keep up with the large and minor injuries of the past three seasons since returning to surgery. For Dodgers, which is a large market, it means that you can not afford so much investment risk.

If they accept the qualifying offer, Ryu will become an FA again in a year. Dodger pitcher Brett Anderson, who was in the aftermath of the 2015 season, also accepted the 2016 season option. However, Ryoo Hyunjin, who is not yet young, runs the risk of eating another one and trading again after next season.

If Ryu refuses, Ryu hopes to win negotiations for more than 30 major leagues, including the Dodgers. However, if you sign a contract with a team other than the Dodgers, the club must give a new draft instead of Ryu Hyun Jin.

Although Ryu Hyun-jin was impressive at the end of the season, it is unclear if there will be a team that will make a multi-year contract. Ryu Hyun-jin made his major league debut in 2013 and has a career average of 3.20, but has always been under the condition of "when he was healthy." The gap from shoulder and elbow surgery has not yet filled 600 innings.

Granma is also ambiguous. The National League catcher leads home runs every year, but his defense is questionable. Grundal was taken to the postseason game for two consecutive years by Austin Barnes.

Ace Clayton Kershaw of the Dodgers (30) re-signed for $ 93 million over three years.