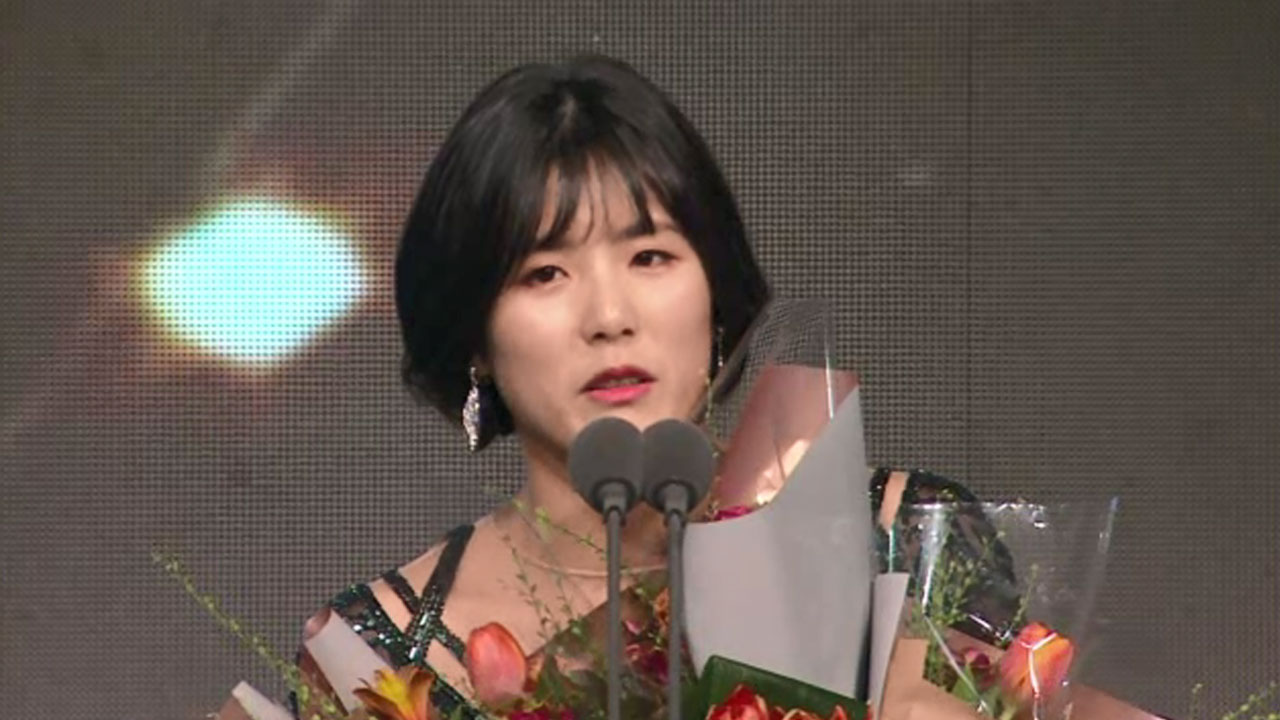 Professional volleyball The best star of all seasons was Lee Jae-young, champion of the women's life integration championship. After the championship, he was unanimously voted MVP in the regular league.

It's the reporter Jeong Hee-don.

Instead of uniforms, players dressed in cool clothes and dresses dance with fans, take pictures and have fun.

Lee was unanimously honored to be voted MVP on the regular league reporters' vote before the championship.

The unified MVP is the sixth female player, but Lee Jae-young is the first to win a unanimous vote.

The male MVP has returned to the top of the Korean Air regular team.

Hyundai Capital Padar, which received the prize of Choi Tae-woong and Park Mi-hee of the champions male and female

The professional volleyball team, which has ended its five-month heat-trapping season, is returning to fans with the opening cup competition in September.