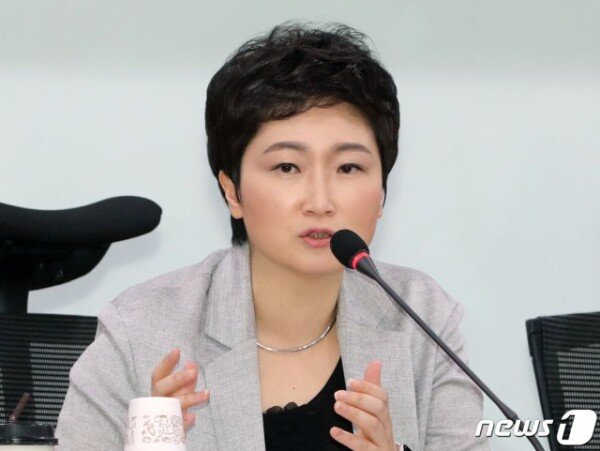 "Critics say a busy CEO is aura without authority"
"There are several" Choi Soon-sil "in President Moon, and one of them seems to be the first lady. 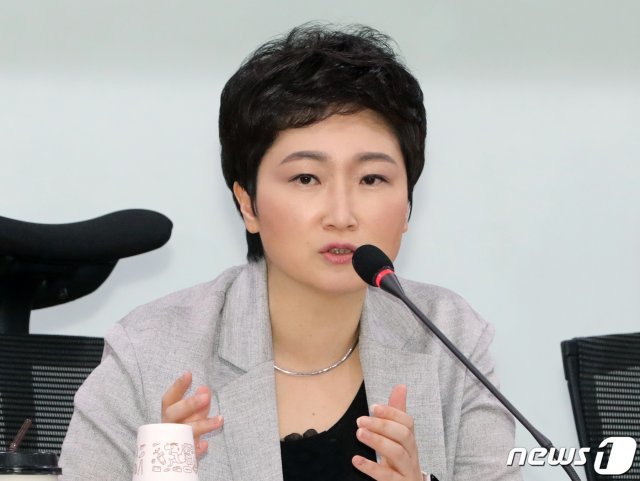 Lee Jae-joo, a member of the independent council, said on the 22nd that Ms. Kim Jong-sook's wife, Moon Jae-in, had a private lunch with CEOs of large corporations, saying, "People have never left the national administration-related work for the First Lady. I think he is mistaken as the president , but please be quiet. "

Lee said, "If the president is a mess, the first lady should be comforted to the people, but she has more to do." How does the First Lady call the CEOs of large corporations running our economy and lunch?

Lee said, "Is it okay if the people who cried about Park Geun-hye's government asking entrepreneurs to call entrepreneurs and talk about a particular business are a social contribution project?"

He said, "Even if you do not tell me officially to give money to your social contribution project, what's different is you have to take care of yourself." Moon Jae-in blamed the president for being sensitive.

"I think the problem is the social contribution project. Of course there was no political message."

Lee said: "President Moon also thinks he is the king. He throws out the nation's problems and makes good voices to listen to people, and travels abroad with good money at all sights." The first lady is neither public nor queen. If you want to encourage social contribution, quit and encourage yourself. Do not tell him to leave without busy CEOs. "

"Someone recently said that there are several Chun Soon-sil for President Moon, and one of them seems to be at least the first lady," he said. "The privatization of the power of the Moon Jae-in regime is not important. Please do not hesitate to ask."