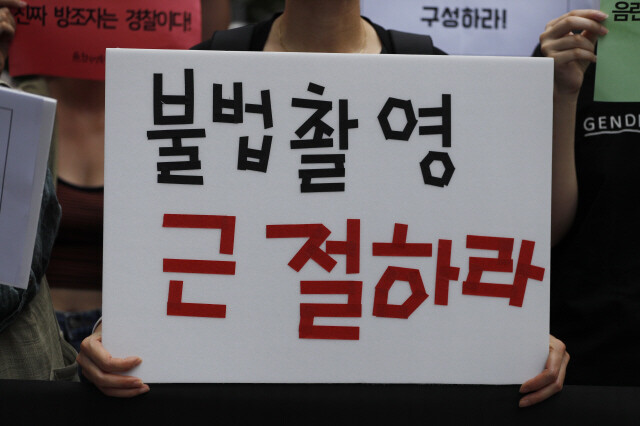 Illegal photo shoot before and after sex at the motel. Sentenced to a fine of 2 million won
"I can't say I agreed to film because I had sex." 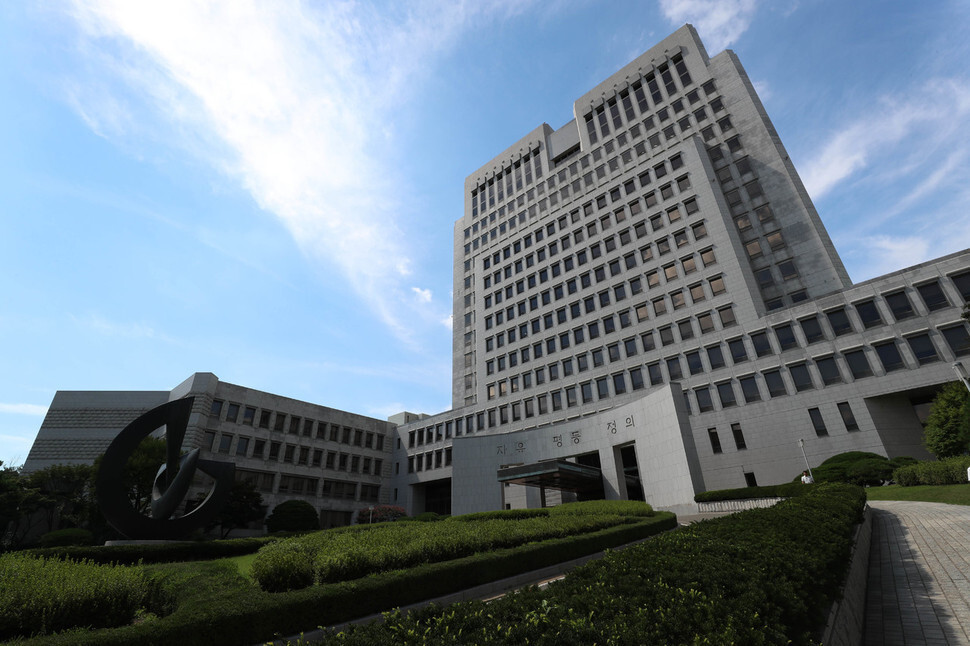 The Supreme Court ruled that dating could result in fines for unlawful shooting.
The second part of the Supreme Court, Judge Noh Jung-hee, was sentenced to a fine of 2 million won for a 40-hour lecture on sexual assault by 36-year-old Kim, 36, accused of illegally photographing a woman with whom I was dating. On July 17, the government announced it had decided to suspend employment for a year for child and youth organizations and disability assistance facilities.
Kim was accused of illegally shooting before and after sex in a motel in March 2017 while dating a victim he met in January 2017. Kim insisted he was not against the victim's doctor.

The judge sentenced Kim to a fine of 2 million won and a 40-hour course on sexual violence. The court relied more on the victim's claim that he did not agree and refused to shoot. The Court requested that the accused send several photos of the victim's body and that the victim was naked with the accused, depending on whether the victim was reluctant to send the photo to the accused and to send a photo of the victim. I didn't think you agreed to take the picture. The court also said the victim did not agree with the photo shoot because she agreed to have sex with the accused.
The second trial pleaded guilty and ordered a restraining order in addition to the first sentence. The Supreme Court also considered the lower court's judgment correct.
By Woori Choi, reporter [email protected]