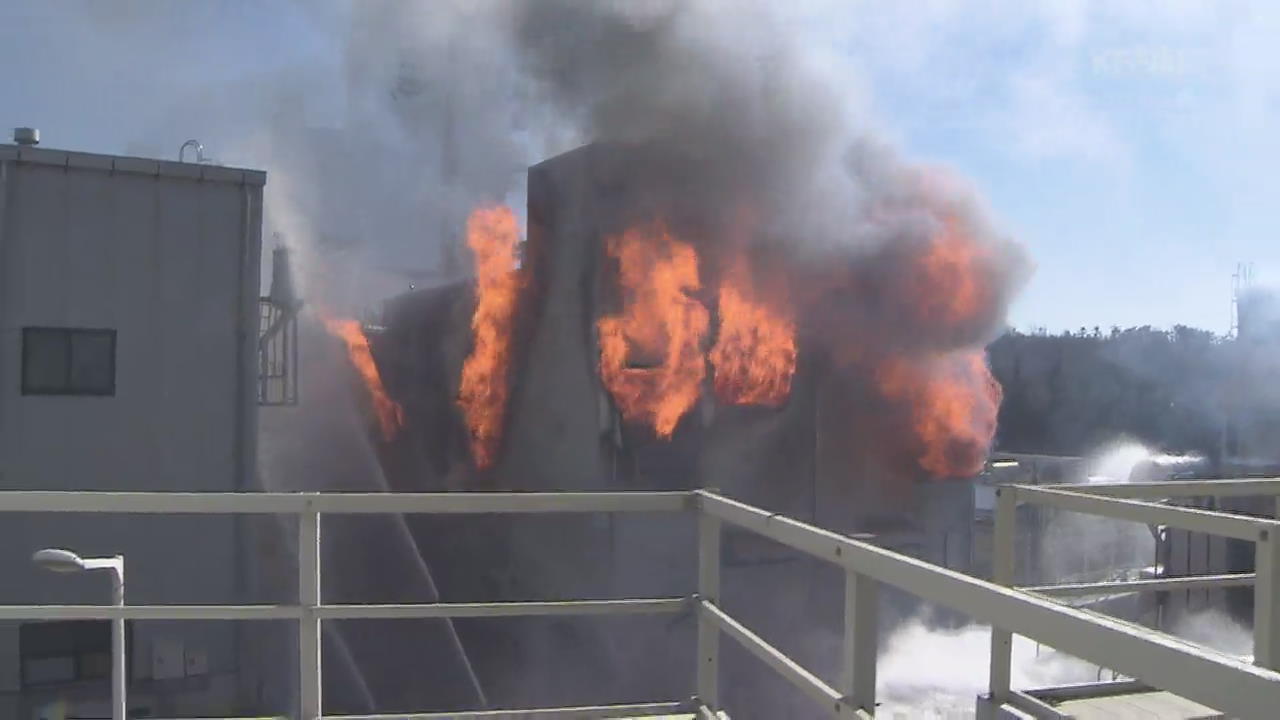 The government announced today the results of the investigation into fire accidents involving ESS and energy storage systems that have occurred more than twenty times since last year.

The investigation committee ruled that the battery product was defective, but it was not a direct cause of the fire, and there was a fire in the operation and maintenance department.

In August 2017, the ESS fire, which began at a wind farm in Gochang, Jeolla province, occurred 23 times across the country earlier this year.

What is the cause?

The Joint Investigation Commission noted that more than 10 accidents occurred in the same factory, batteries produced at the same time.

The researchers collected and analyzed the same type of battery and found that the negative plate was bent, poorly coated or cut incorrectly.

However, the researchers determined that the fault was not the direct cause of the fire.

However, we found that the insulation performance deteriorated and the fire occurred in the environment where moisture, dust and salt were filled in the battery.

In addition, the research team noted that the lack of equipment to protect the electric shock and the fact that the design and operation of the ESS were not integrated and managed as one of the main causes of the fire.

There are 520 sites that disrupted the ESS operation because of the fire, which accounts for 35% of all ESS installation sites.

The government plans to restart ESS installations installed in the building after taking additional measures, such as installing a firewall.

In addition, the government announced that it would enact a specialized fire safety standard by September of this year, but does not reveal the specific cause of individual accidents, so there is still concern about the possibility of a recurrence.