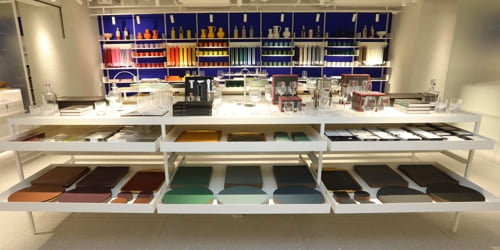 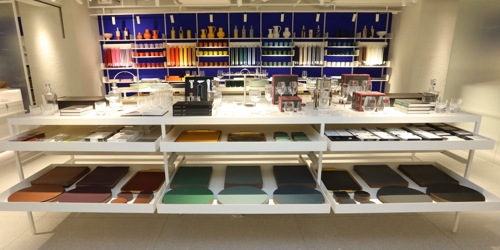 The British lifestyle store The Conran Shop has entered the country.

The Lotte Department Store announced on the 14th that it would open Conran Shop Korea in Gangnam.

Conran Shop, the beginning of the Living Editing Shop, was founded in England in 1974 by Sir Terrence Orby Conran, a British interior designer.

Since then, 11 stores have been opened in three countries: France and Japan.

Especially popular in Japan, there are only six stores in Japan.

Conran Shop Korea, the 12th store in the world, is 3,305 square meters (about 1,000 pyeong) and uses the entire two floors of the new Lotte Department Store Gangnam building.

Products sold account for more than half (55% of households), 25% of household accessories and 15% of kitchens (kitchen and tableware).

About 30% of all products are branded products created by The Conran Shop in collaboration with designers.

The first floor has a white lab environment and the second floor has a club lounge concept. 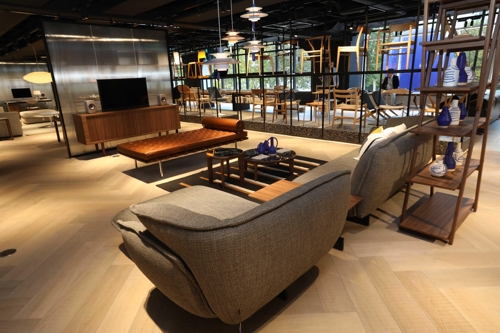 Lotte Department Store explained: "It is the most expensive life supply store among the life edition stores in Korea."

The Lotte Department Store signed a 10-year contract with The Conran Shop and spent two years working on the contract.

Hugh Walla, CEO of Conranshop, said in a press visit before the store opened the same day. I decided to stay with you. "

"There are six stores in Japan. We plan to open more stores in Korea."

The Lotte Department Store expects Gangnam to be a Seoul Dogok, Daechi and Gaepo merchant with a high demand for sophisticated household goods and a large number of professional customers.

Sir Konlan said: "The opening of the store in Seoul will be an important moment in the history of the Konran store." 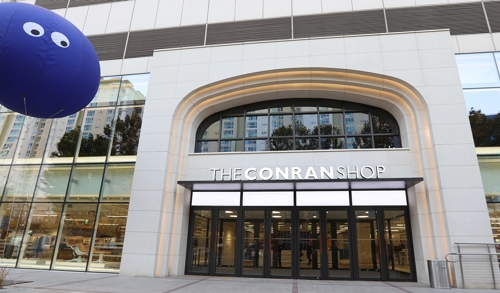