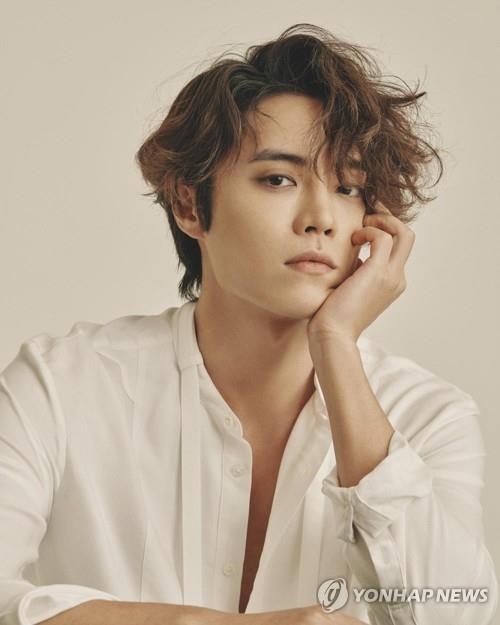 Lee Eun-jung, organizer of the "Green Plug Seoul" music festival, has canceled the appearance of singer Eddie Kim (29-year-old Kim Jong-hwan) who was arrested on pornography charges in a batting room -Pope with Chung Jun.

"I felt the importance and the seriousness of the subject and decided to cancel the appearance of Eddie Kim," said the organizers of the Green Plug-in in Seoul on the 5th.

He also announced the position of Mystique Story, a company that "can not attend because of Eddie Kim's social issues."

The day before, Eddie Kim was a member of a junior colleague and allegedly investigated as a suspect in police on suspicion of distributing sexually explicit material through the Information Network Act on 31 May.

"Eddie Kim has been investigated confirming that he uploaded a sensational photo that is floating online," and his agency said, "I have never filmed or circulated illegal videos like"