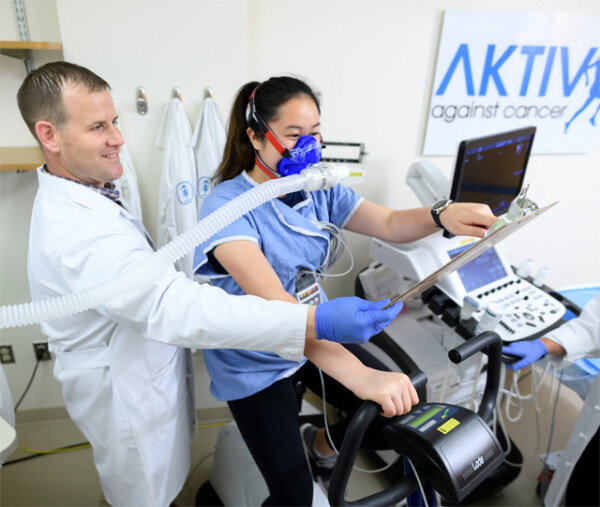 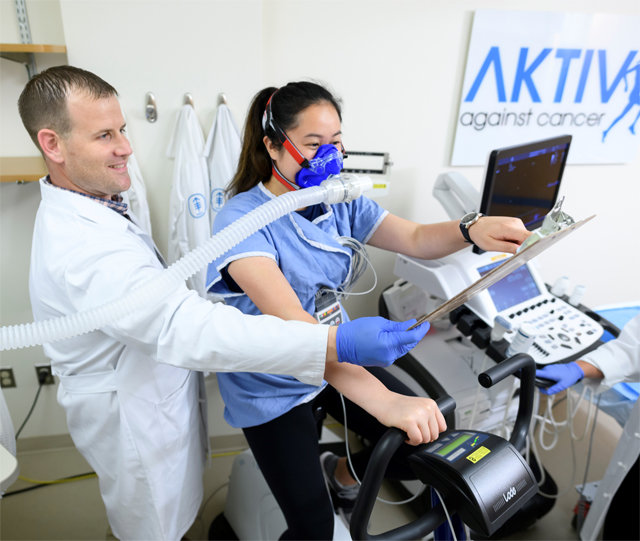 Astronauts undergo physical changes as they fly through space or remain on missions on the International Space Station (ISS). Loss of muscle mass, lack of minerals in bones or adversely affect heart function. It can even cause brain problems. The so-called "Space Mist" that can cause loss of focus or forgetfulness can happen.

Researchers at Memorial Sloan Kettering Cancer Center in the United States began to study the idea that applying kinetic strategies to cancer patients before and after space departure could overcome the side effects of chemotherapy. Cell) & # 39; released December 14 (local time).

The team understood that longstanding astronauts and cancer patients had similar physical effects in the treatment process. Jessica Scott's Leading Memorial Sloan Kettering Cancer Center, who leads the study, said: "The impact of the human body on space and when cancer patients undergo chemotherapy is remarkably similar," NASA said. "We are working on combating cancer strategies with research done to maintain astronaut health since the 1960s."
According to Scott, NASA and doctors have approached so far. The astronaut will continue to exercise according to NASA's exercise schedule prior to the mission. NASA researchers monitor the astronaut's cardiopulmonary function and establish safety criteria for it according to the astronaut. Monitoring also takes place in training, using special equipment to perform missions in outer space. When astronauts return to Earth, the clinician carefully analyzes for a long time whether they return to the baseline established prior to the mission. The opposite is true for cancer patients. Doctors recommend absolute rest for cancer patients before chemotherapy. When I exercise, I get permission from doctors. Although doctors have focused on reducing tumor size and metastasis, NASA has focused on how astronauts who have been in space for almost a year can keep their bodies safe. Researchers point out that just as astronauts prepare for spaceflight and exercise to test cardiopulmonary function, cancer patients should be prepared for exercise before chemotherapy. Strategic exercise, not absolute rest, could potentially reduce cardiopulmonary function, one of the side effects of chemotherapy. The team began research to determine if astronaut movements could offset the side effects of cancer patients. Treadmills and video call software were installed in the homes of cancer patients and were ready to participate in the study without difficulty.

"Cancer patients have recently reduced mortality but are at risk of hiding from the side effects of treatment," said Scott. I'll be there.