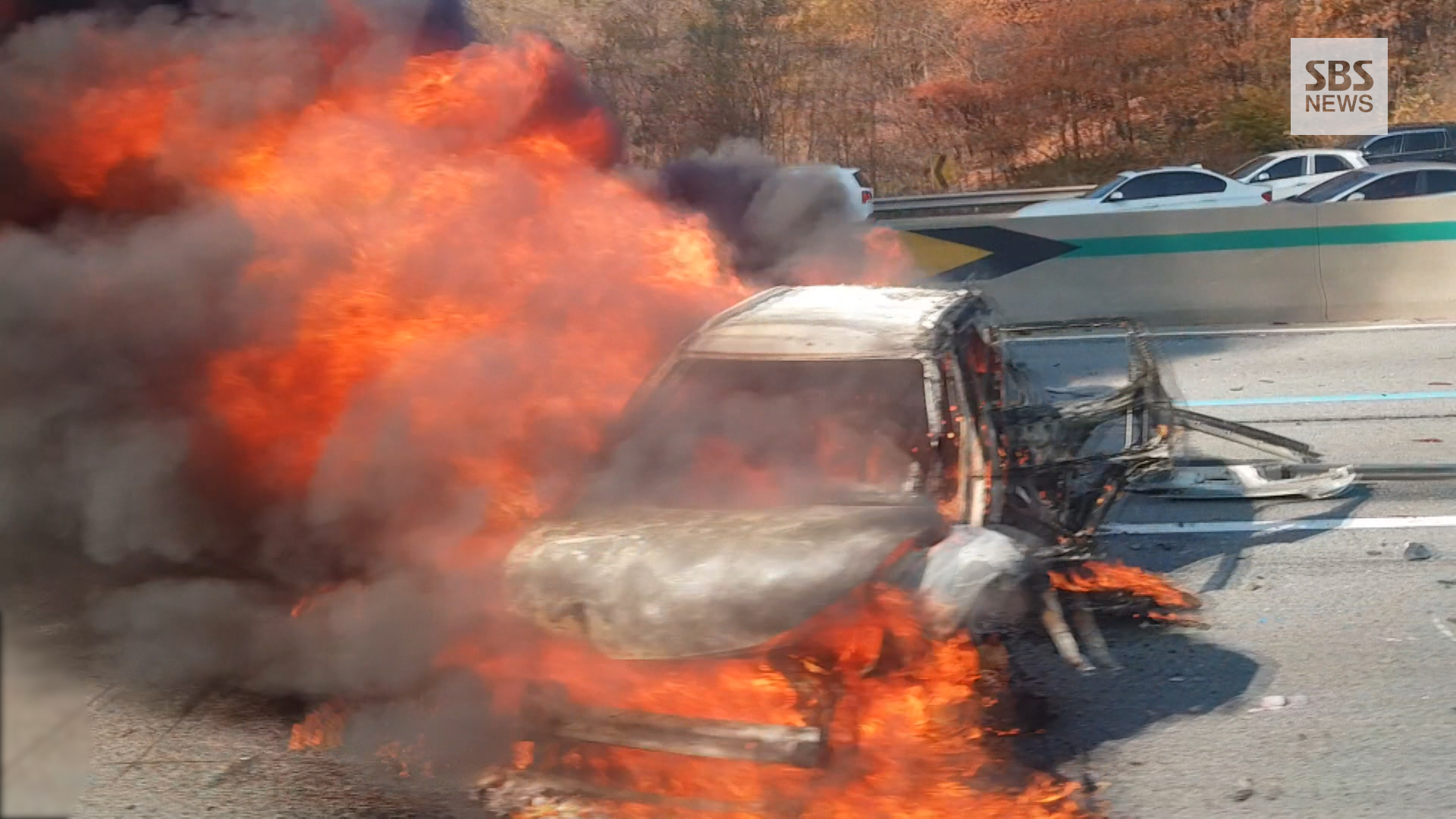 A total of 8 vehicles, including buses and passenger cars, were located 342 kilometers in the direction of the Gyeongbu expressway in Anseo-dong, Cheonan, southern Chungcheong province, today around 10:13 p.m. (17).

The accident caused a fire in a passenger car.

Kim, who was on the bus in the accident, was seriously injured and moved to a nearby hospital. About 35 people, including passengers on tour buses who went to the wedding ceremony, also receive medical treatment at the hospital.

This accident caused severe congestion in the Cheonan area of ​​the Seoul-Gyeongbu Expressway in Seoul.

Police and fire brigades are aware of precise accident situations against vehicle drivers.

It's an SBS news video that's made with the public.