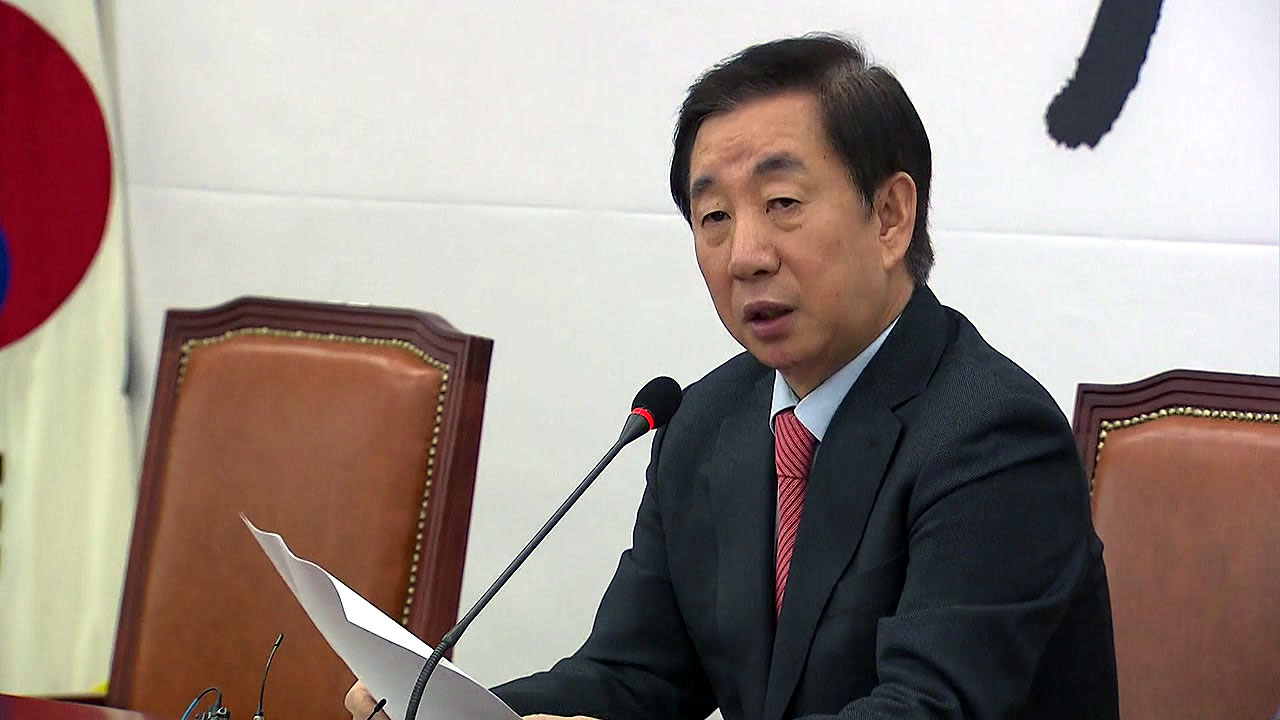 Prosecutors secured a statement from South Korean lawmaker Kim Seong-tae, who was caught on suspicion of her daughter's unconstitutional KT, handing her daughter's contract request directly to the KT president at the time.

In 2011, however, the contract is not subject to investigation by the prosecution after seven years from the date of the indictment.

Kim's daughter passed the KT's new employment contract in 2012, but the prosecution obtained evidence that she passed the final exam, even though Kim Seon-won's daughter was not on the list of successful candidates at the time.

The prosecution should see Kim's daughter's involvement in Kim's aggressive intervention in 2012 when Kim's daughter became a full-time KT employee.