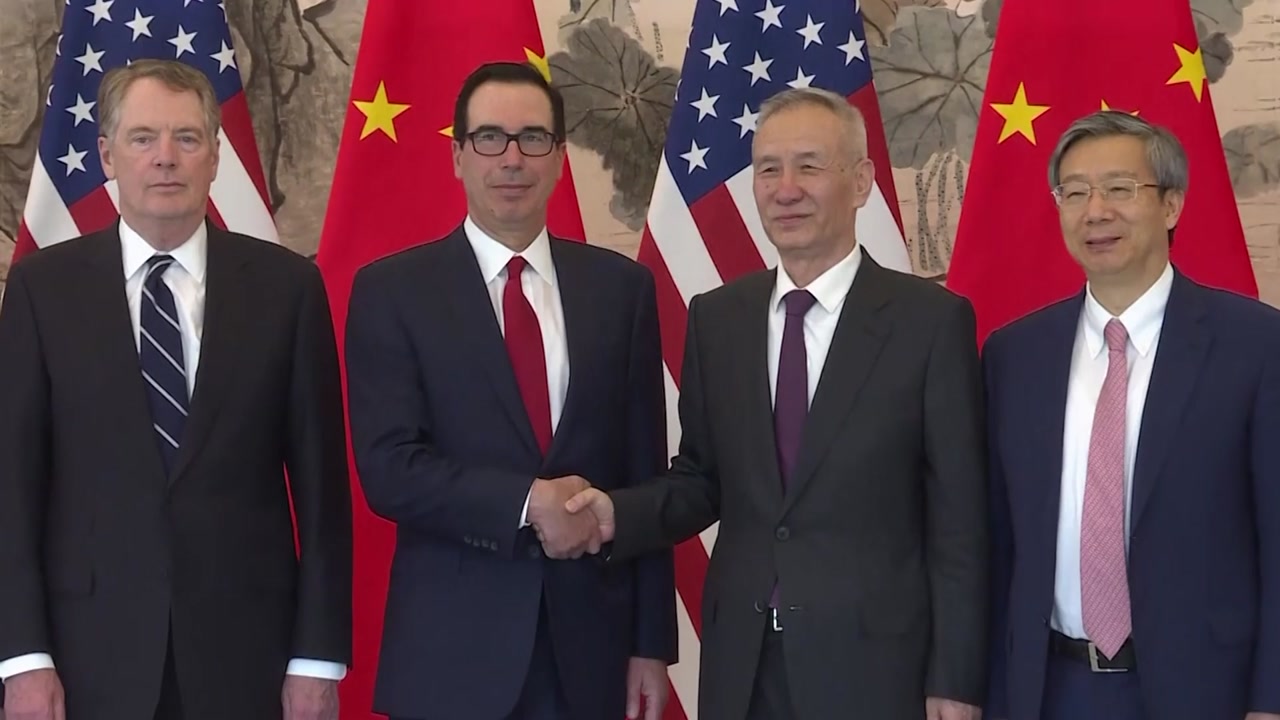 The United States and China are resuming high-level trade talks in Beijing today.

US Treasury Secretary Stephen Moussaint said today that he wants to reach a final conclusion through talks in Beijing and Washington next month.

We will continue the negotiations in Washington, DC on the 8th of next month.

Treasury Secretary Mansushin said he would like to reach a final conclusion with China in those two rounds of talks.

"We hope to reach the point of recommendation to President Trump for not agreeing or agreeing to the next two rounds of negotiations at Fox Business Interview on June 29," local time.

Mansushin says there are still some important issues in the US-China negotiations and that there is more work to be done.

He stressed that there is a strong desire to see if the United States and China can finalize negotiations or go further.

Mansushin said that when we reach a final agreement, we will have a substantial compliance clause saying that the agreement is almost complete and that only minor adjustments are needed.