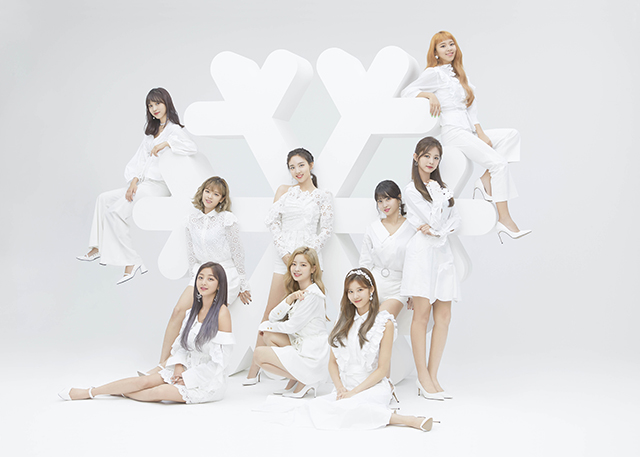 TWICE, the Tokyo Dome decided in the spring of 2019! Faster realization of Japanese history as a foreign artist! ! Performing the fastest performance of Tokyo Dome's homebrew debut! As the Korean girls debut group, the first summit tour is insured! !

Asia No. 1 The Strongest Girls Group TWICE, meaning "to fascinate twice with good music once with great performance".

Last year, it became a social phenomenon in 2017 "TT-Japanese see." And a red and white singing competition in the same song, 1st place in the weekly ranking of the magazine "One More Time" and record as an artist foreign.

And even this year, we continue to make great achievements of greatest hits in "Candy Pop" "Wake Me Up" and new record as an artist abroad, breaking a lot, especially in adolescent women, and continues to evolve even more.

Japan's long-awaited 1st album, "BDZ" (read: BDC), released on September 12, was number one in the weekly chart rankings and in the Oricon digital ranking.