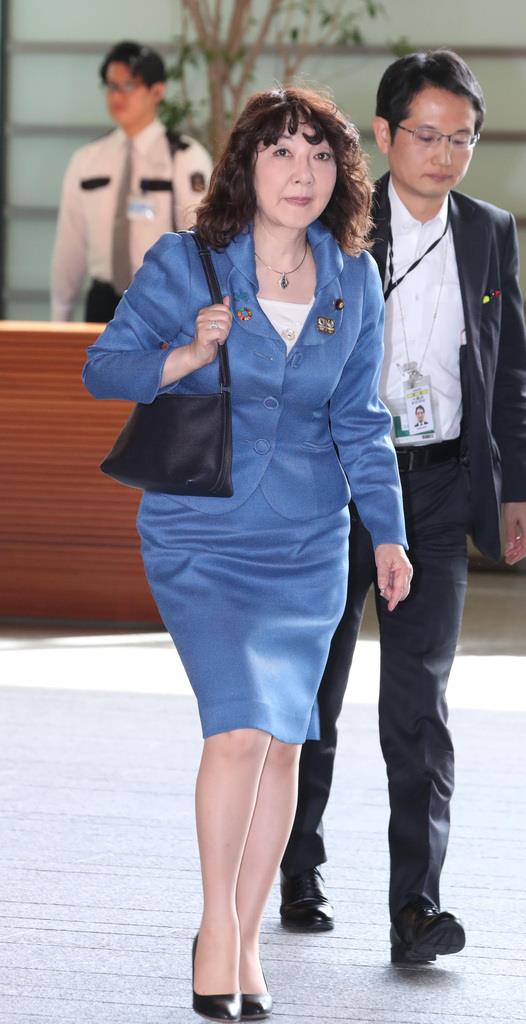 At the 7-day press conference, Sataki Katayama, State Minister for Economic Development, announced that President Trump will raise the additional tariff of 200% (about 22 trillion yen) for imports from China from 10% to 25% . As a result, he said: "The United States and China are the largest economic partners. We want to look closely at the impact on the local economy." Katayama is not aware that "(the market was traded with the US) went into total collapse" that the New York stock market on the 6th day after the week retreated and closed the deal at $ 66.47. "It's not like I thought," he said in a quietly receptive attitude. Go to the list of political articles Related articles US, raising tariffs against China in the 10th accusation of US negotiation accused of "China broke the promise" Chinese government regulates control of news The increase in tariffs of Trump Newspaper of Hong Kong China "Preparing to Visit the United States"