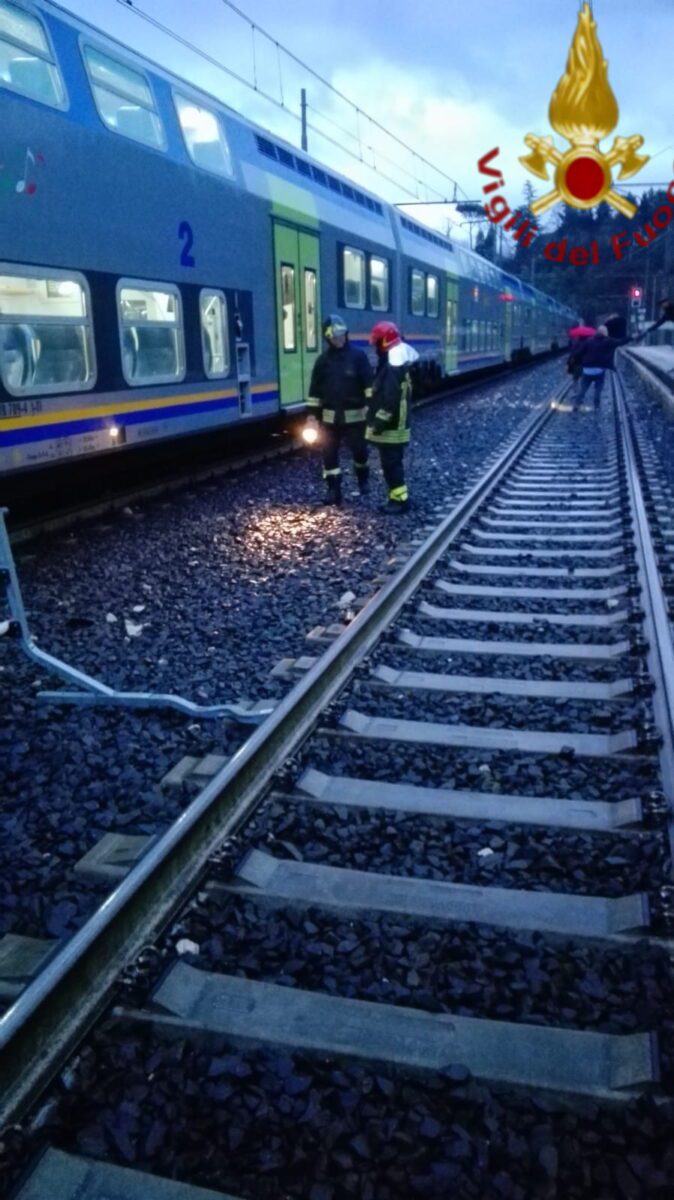 Starting at 7:15 pm today, Thursday, April 4, 2019, two teams of Fire Department from the command of Rome, with the support of the lift wagon, they went near the Valmontonerailway line Rome-Casino FL6. One person was actually invested and seems to be dead.

Fire Brigade at Valmontone Station: Person hit by the train in transit, died on the rails

The person died, hit by the train in transit. It seems that the invested is a man, but at the moment there is more information on the identity of the victim. At the moment, the railway line is blocked in both directions. . In these moments, the rail service is being reprogrammed.

The incident occurred around 18:30 and rail traffic was blocked from 18:40 and still seems to be standing still. The trains were canceled and the passengers went down to the stations where the trains used to pass. The transport service for transporting users has probably been activated.