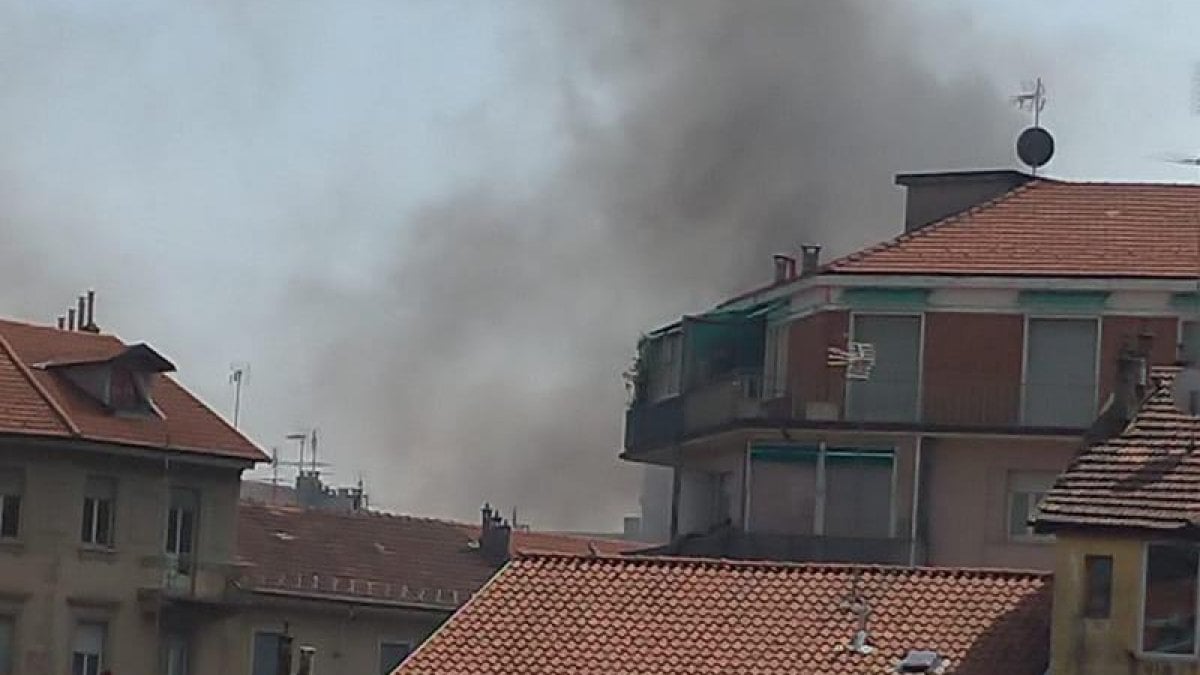 Elders die in the fire that erupted in their house: the flames exploded in an explosion. It happened shortly after 2 pm today in an apartment on Via Principe d'Anhalt, on the corner of Via Vallar, in Turin, in the Borgo Vittoria neighborhood. Three fire brigade teams are trying to put out the fire that also involved the burning roof of the neighboring house. For the 101-year-old woman, Augusta Scardovi, there was nothing to be done: she could do nothing but verify her death.

The images of the drama of Borgo Vittoria

The apartment was destroyed by the flames. The carabinieri intervened to try to understand what happened and what are the causes of the fire.

"We saw the smoke coming out of the lady's house and we hit, but it did not open. It was not possible to knock down the door and we called the fire brigade," the dead woman's neighbors report. "We were having lunch when we heard a big explosion, a roar never heard and the windows shook, people fled and took out the cars, they were never so afraid, the flame that came out of the window was still small, then the high fire started to come out. which even surpassed the neighboring buildings, "explains Lina, 70, who lives in front of the burned building.

According to some witnesses, the victim, very old, would have leaned out the window to ask for help, but could not escape. The son says: "My mother was originally from Imola, she was a Peruvian caretaker and the son of the woman, who was fortunately at school today." The caretaker was shopping at the market when the fire started. He told me he wanted to be 105 like his sister.
The caretaker reported that in the house there was only one candle burning in front of a Madonna, the woman was sitting in the reclining chair in the kitchen. He shouted "help" while people on the street shouted for her to reach the door. The body was charred, the autopsy will determine if she died of intoxication or the flames.