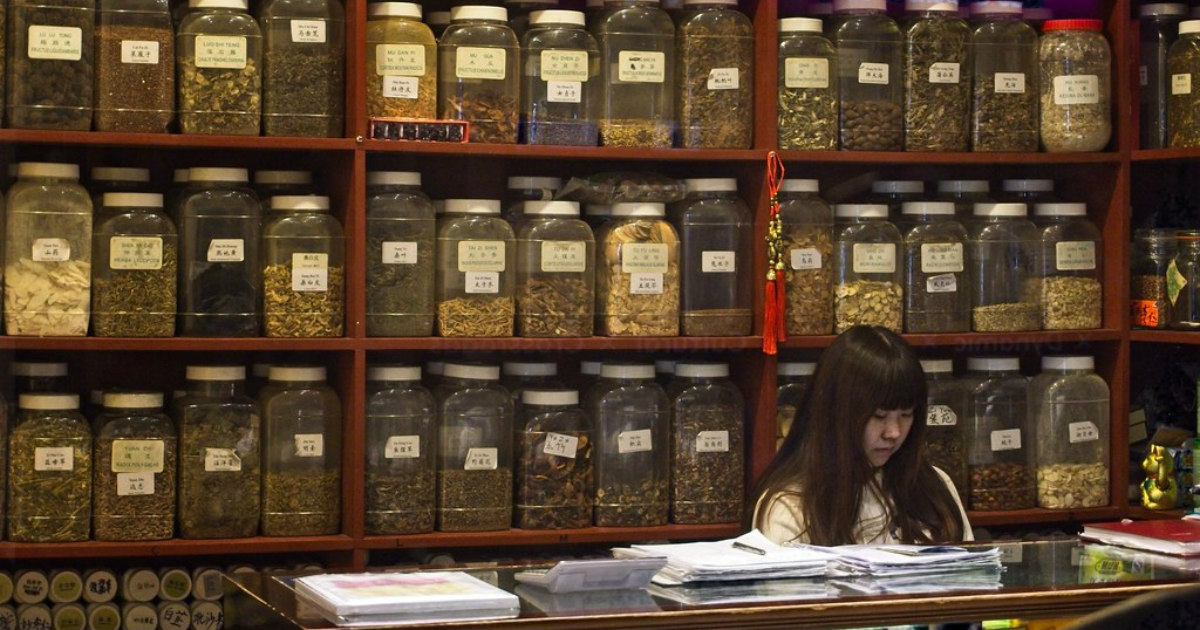 Any medical act involves health risks. The choice of treatment should assess the relationship between therapeutic and side effects. Therefore, it is possible to recommend something that may even involve minor dangers, but for which there is little or no evidence for the benefit of the patient, such as the so-called "alternative medicines"? What is the acceptable level of risk compared to the" zero benefit "?

A recent article in guardian sparked an interesting debate about Traditional Chinese medicinewhich uses various practices including acupuncture and herbal care. The federation of European medical societies expressed concern about the recognition of these therapies by the World Health Organization (WHO). Without prejudice to freedom of careand therefore also the freedom to resort to unscientific therapies, doctors expressed fear that this could be implicitly interpreted as a recognition of effectiveness.

Moreover, even if efficacy tests are absent, the same cannot be said about the risks. In this blog, I often wrote about practices such ashomeopathy it's theacupuncture, and I believe my readers will already know how I feel about it. In these cases, the apparent therapeutic effect can be explained by theplacebo effect or better yet with a wrong perception. When it is a condition that can be resolved on its own, some people attribute healing or health improvement to alternative therapy.

A "modern" marketing strategy for selling alternative products is to offer them as "complementary medicines"The drug is prescribed with evidence of efficacy in conjunction with the" complementary medicine, "and the patient believes that its recovery was somewhat" accelerated. "Acupuncture and homeopathy have no scientific basis. In acupuncture, needles are placed in rows. called "meridians" within which would flow an unspecified vital energy. Homeopathic medicines are essentially water or sugar.

"Homeopathic medicines" are useless, but at least we avoid them containing crap

However, herbs used in traditional Chinese medicine or in other parts of the world deserve further discussion. In this case there are bioactive substances whose effectiveness is real and does not depend on the placebo effect or incorrect perception. It is estimated that 60% of all medicines are derived precisely from natural substancesbecause from the biochemical point of view all living things are not so different. For example, our proteins and those of a bacterium or plant consist of the same twenty amino acids, all with the same relative configuration. The 2015 Nobel Prize in Medicine was awarded to Youyou, a lady who published her research in secondary scientific journals, who in practice never left China and who are strong advocates of traditional Chinese medicine.

With this information, the reader would be inclined to think that Chinese medicine can really work, having someone who believes we have received the highest scientific recognition in the world. In fact, the Nobel story in Youyou Tu is definitely more complex. The prize was awarded for isolating a substance known in the West as artemisinin of the annual sagebrush. The extract of this plant was part of traditional Chinese medicine, but was unlikely to be used because it was very toxic. Instead, isolating artemisin in pure form following the scientific method has saved millions of human lives. This molecule has proven to be effective in delaying the replication of plasmodium malaria, a disease that kills. It is estimated that the discovery of Youyou Tu saved hundreds of millions of people in the world

After all, the process that developed was very similar to the one that led to the discovery of aspirin in the West. Salicylic acid present in willow bark was able to reduce fever, but had little application due to its gastric toxicity. Instead, this substance, purified and modified with a chemical process called acetylation, became the first mass medicine and allowed, at a time when there were no alternatives to reducing fever, to save countless lives, although not free from Side effects. There is also a quality control issue of traditional Chinese medicines. One study attempted to identify pharmaceutical drug preparations and found several, including codeine, in a preparation presented as asthmatic.

In this case, it is compromised the perfect crime: There is efficacy, but it is due to a known action drug, certainly not herbs. Here we enter the real scam field, because the risk of taking an undeclared drug is really high. In addition, for the same acupuncture cases (infrequent but still significant) of patient injury are reported.

Compared to the usual objection, "even official medicine has side effects" can be answered by noting that scientifically based medicine has measurable beneficial effects on patients, while alternative therapies do not. It is also worth remembering that it is very risky to give some credibility to alternative therapies because patients may be induced to use them. instead effective care with very serious indirect damage.

Does it make sense to use herbal extracts today (which are effective) when you risk unwanted effects? The answer is that it is safer to use a single purified substance than to administer a whole host of other compounds contained in plants that are not only useless but may have some Side effects. Everyone decides what is the best way to protect their health, but science can't help but warn people of possible damage. Remember that anything that is useless in the end also proves to be harmful, so it would be good to stay away from therapies that have no evidence of benefit to patients.