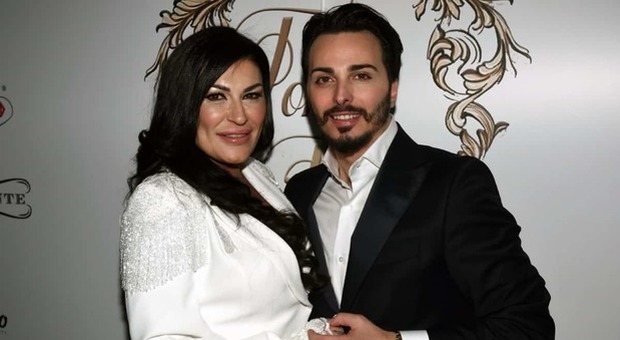 A La7 troop was attacked on Wednesday night in Naples while trying to create a service during a private event where the neomelodic singer was performing. Tony Colombo. The journalist and the operator appeared in the historic center of Naples, near Piazzetta Nile, and they tried to film and interview during the exhibition, but were forcibly prevented.

The team was sent by the broadcast It's not the arena conducted by Massimo Giletti who a few weeks ago investigates the story of the singer, who made the headlines after getting married Tina Rispoli, widow of chief Gaetano Marino, killed in the summer of 2012 in a seaside ambush in Terracina.

The other night, before 11 pm, the team tried to intercept Colombo during the private event. Immediately the journalist and the cameraman were blocked by some participants of the event, while the singer and his team moved quickly away. Only after Columbus left did the situation degenerate: the attackers' attention focused on the operator whose camera was thrown to the ground. Not satisfied, the attackers continued to chase the man who was pushed and landed on a few mopeds parked along the sidewalk.

Compagnia Centro carabinieri intervened at the scene and invited the crew out to prevent the situation from degenerating and then identified some people responsible for the attack.

In the offices of La7, there was tension in the early stages of the attack; when it was found that there was no need for medical treatment and that the journalist and the operator had not been injured, calm returned: "Unfortunately when dealing with sensitive issues in delicate territories, these events can occur – said Massimo Giletti commenting on the matter. "We have been trying to investigate issues related to Tony Colombo's affairs for weeks, and it is not these episodes that will stop us. When investigative journalism is carried out, it is also possible to find oneself in extreme situations, fortunately this time no one was hurt."

On what happened, investigate the carabinieri who acquired the images recorded by the La7 camera, from which, unfortunately, no details about the aggression appeared, because at the moment of the camera's push had already been torn from the operator's hands.

Following the controversy over the garbage of Tony and Tina's marriage, the spotlight turned to the singer, a journalistic investigation conducted by Fanpage.it magazine is investigating alleged links between Colombo and the underworld.

Last week, the singer drew attention to a show held without permission: Columbus, on that occasion, made it clear that he had been invited to sing for the opening of a business and that he did not know that licenses had not been requested.