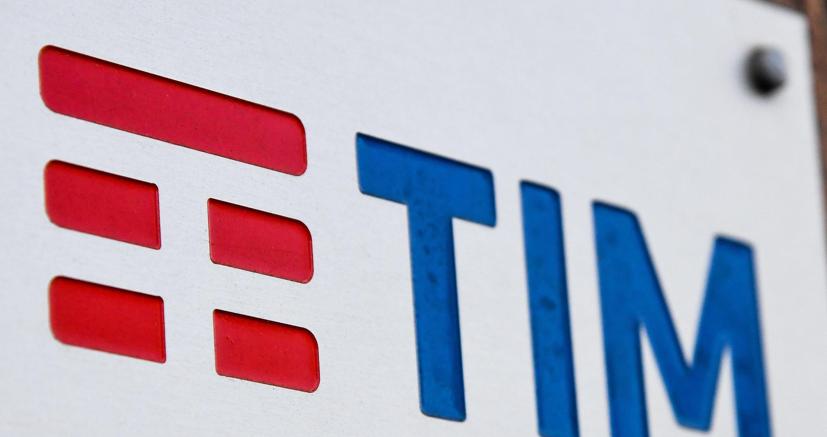 Telecom Italia devalues ​​goodwill and launches a profit warning. The Telecommunications Council, which lasted until the late evening of Thursday,
voted the report prepared by Professor Enrico Laghi, responsible for conducting the impairment test, which highlighted a
loss of 'at least 2 billion' value in relation to Italian companies alone, in the context of a competitive framework
worsened. With two abstentions in the ranks of Vivendi and finally the favorable vote also of Amos Genish, who had sought
until the last delay, the accounts were adjusted. Profit of 1.2 billion in the first nine months has turned into a loss of 800 million after the reduction of goodwill, fell from 29 to 27 billion, while revenue reached 14.2 billion.

Objective on the debt lost
The company warned that, due to a negative change forecast for end-of-year Ebitda in relation to the budget, will not be able to reach the goal of raising the ratio between net financial debt and EBITDA to 2.7 times
until the end of the year. Net debt reached 25.19 billion at the end of September.

Telecom, Genish ends on the display: risk is the maxi-devaluation

Question not to put on the table
The question of trust in the ad would not have been put on the table, as it seemed in the air, and was also postponed
the confrontation between Vivendi and Elliott. At least, it will not be the appointment of auditors to provide the "excuse" to the French for a
return on the board, which sees them today in a minority compared to most independents expressed by the U.S. fund. indeed
has decided to postpone the appointment of the auditors to the April budget assembly and, if Vivendi would like to ask the
before that, you will have to request an ad hoc meeting.

Attack Vivendi: Elliot bankruptcy management
In a statement released late evening, Vivendi stigmatizes the atypical decision to continue with the devaluations
during the financial year, regrets that the meeting was not convened for the appointment of the audit firm and renewed the
Elliott, accused of being responsible for the state of disorganization and depressed stock performance on the stock exchange. The media company led by Vincent Bollor reiterates
however, support for Genish.