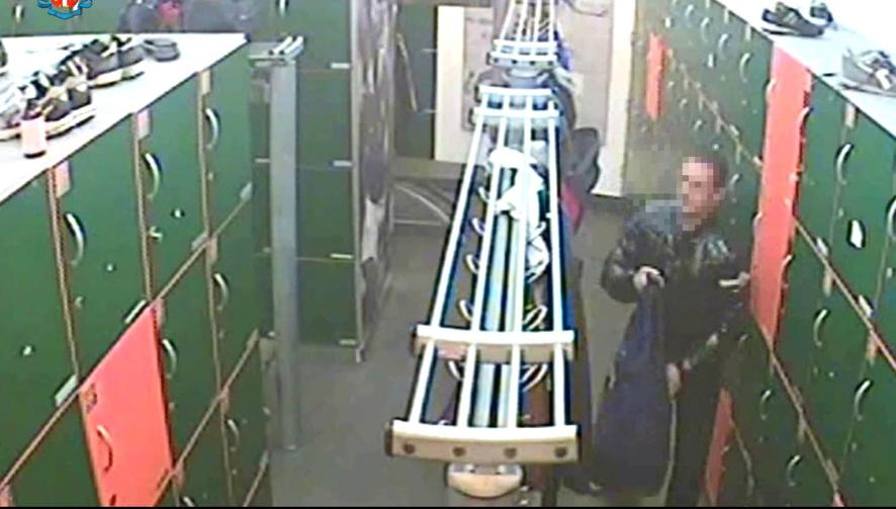 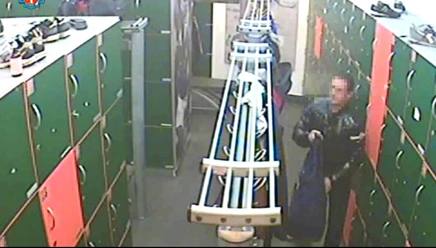 She filmed her colleagues in the shower: the story, worthy of the soft-core comedies of the eighties, accused a former referee, who took the girls back into the locker room in Castellammare after training and games. The man, only from Castellammare, investigated after the complaint presented by five stabiesi girls and also risked the accusation of sexual violence. To notice the stolen movies, one of the girls noticed the cell phone switched on during registration. Police in Stabia police station are investigating.

persecution –
Other testimonies of victims of harassment would have arisen during competitions or transfers in which the former referee was charged with accompanying them. The sports process, as predicted today by the newspaper Metropolis, ended with the withdrawal of the arbitration card to the man. But the judicial investigation for harassment continues.

shock –
The girls used the Stabilization Anti-Violence Center, which follows them from a legal and psychological point of view. "The facts that arise are serious," says lawyer Libera Cesino, who sees her, "and the girls also needed support to overcome the trauma." Meanwhile, investigators seized the ex-referee's cell phone and inquired whether videos with stolen images were sent to the chat or sent to the network.