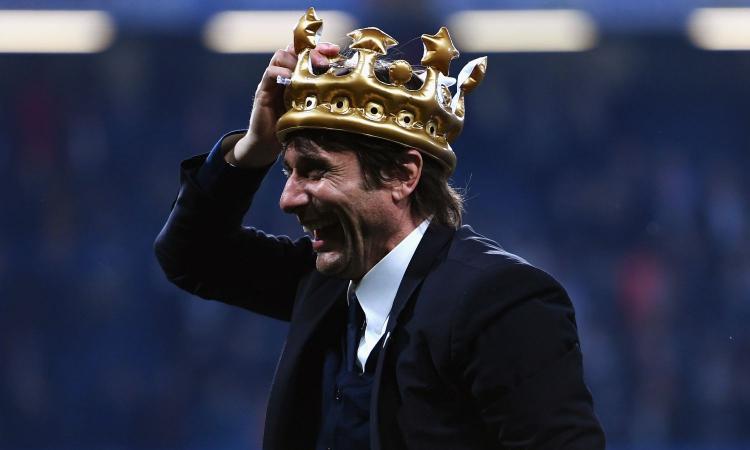 Antonio Conte talks about his future. Former Italy coach said in an interview with Gazzetta dello Sport: "A mine back to Juventus? Weddings are made in two. I think Juventus started a path and I think they are very happy with Allegri, who certainly continued the work and is doing very well. You never know tomorrow. "

INTER OR MILAN – "Today, if someone calls, I know I have to do something, with my idea of ​​football and with my method, because I am very strict with myself. I'm not a coach, I do not think a coach's goal is to cause as little damage as possible. If they think so, companies do not call me. So I have a problem: win. That I feel like the goal of my work. Does it apply to Inter or Milan? Applies to any team. I must have the perception of being able to beat anyone and I must feel that winning is possible, otherwise I can continue standing still. "

POMEGRANATE – "I fell in love of Rome frequenting him in the two years that I was coach of the national team. In the Olympic we feel the passion of this people who live the football with a particular intensity, that for Rome goes crazy and lives in Rome. A passionate environment that surrounds you. Today the conditions are not there, but I think that one day sooner or later I will train Rome. "