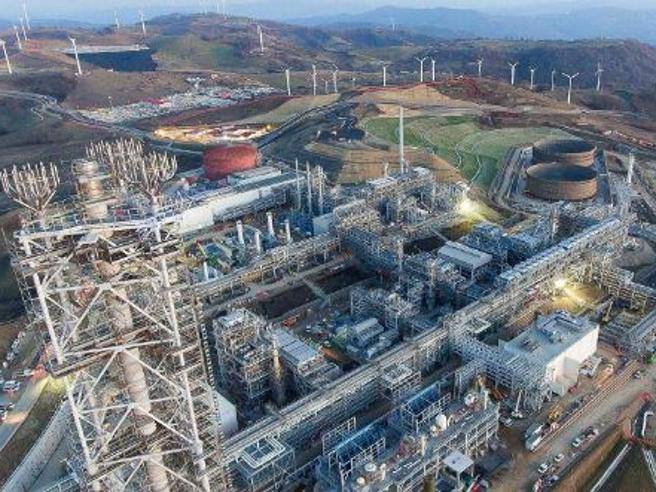 A simple e-mail apparently coming from the superior who orders a transfer, trivially artificial with a letter more or less at the address, and still taken seriously: so seriously that almost $ 17 million by an Italian multinational, a giant of the listed systems on the Milan Stock Exchange, in two "blow-outs" they evaporated in an instant in the middle of the world.

In a group with a turnover of 3.5 billion euros and 5,500 employees in 40 countries, someone replaces and writes of the apparent e-mail of the managing director of Tecnimont spa. That on November 13, 2018, it seems precisely to write to the manager of your company in India that a large acquisition is about to be processed with the strictest confidence, that to complete it three foreign transfers of $ 18.6 and that business we do not need to talk to anyone except the private email and the landline phone of a Geneva lawyer, "Luigi Corradi." These are the instructions that the manager of the company of Tecnimont in India performs, interacting with the false legal Swiss, from which he receives the coordinates of the bank transfers to be executed in China.

Only when after 9 days the chairman of the parent company Tecnimont, on a business trip to India, casually discovers with the manager of the company in India the history of the alleged business, they all fall from the clouds and realize that it was a farce. But now it is too late: the money, paid in China by Tecnimont Private Limited of Mumbai on two accounts shown in Shanghai and one in Taizhou, is immediately sent to banks in Hong Kong where the volume evaporates before China. the only block of 5 million to be obtained from local authorities in time.

Is it possible to remain a victim of such gross fraud? On the same day, the same group suffers another. On October 27, 2018, a manager of Tecnimont Arabia Ltd is considered to be orderly, apparently by e-mail from the financial director of the holding company Maire Tecnimont spa (and patiently that the email address was, without the "i", " Mare Tecnimont ') the return of 5 million from an intra-group loan: as if nothing had happened, the money starts on October 30 towards the indicated Londoner Bank National Westminster, where the account on behalf of an Asecna Tecnimont spa has nothing to with the Italian group and starts hijacking money in Hungary, Croatia, Hong Kong and the Czech Republic, a coup that happens a few hours later, when on Nov. 1 the apparent mail from financial director of spa Maire Tecnimont (which is forged in the address or stolen password) has another credit transfer of 1.5 million: this time, the employee of Tecnimont Arabia Ltd picks up the phone and checks if it is false. But in the meantime, in the London bill, it's time to block only $ 100,000 out of the $ 5 million.

The company, in addition to initiating an internal disciplinary procedure, runs on November 7 and 20, 2018 to present a complaint to the Public Prosecutor's Office in Milan.. Where, however, prosecutor Cristian Barilli is rejected by investigating judge Luigi Argiulo for an attachment order (for the rest of the money blocked) "for lack of jurisdiction": no segment of criminal conduct occurred in Italy, but all occurred abroad for abroad.