Home / italy / Surgeons show the charred lungs of a smoker who died at 52. He wanted to donate the organs

Surgeons show the charred lungs of a smoker who died at 52. He wanted to donate the organs 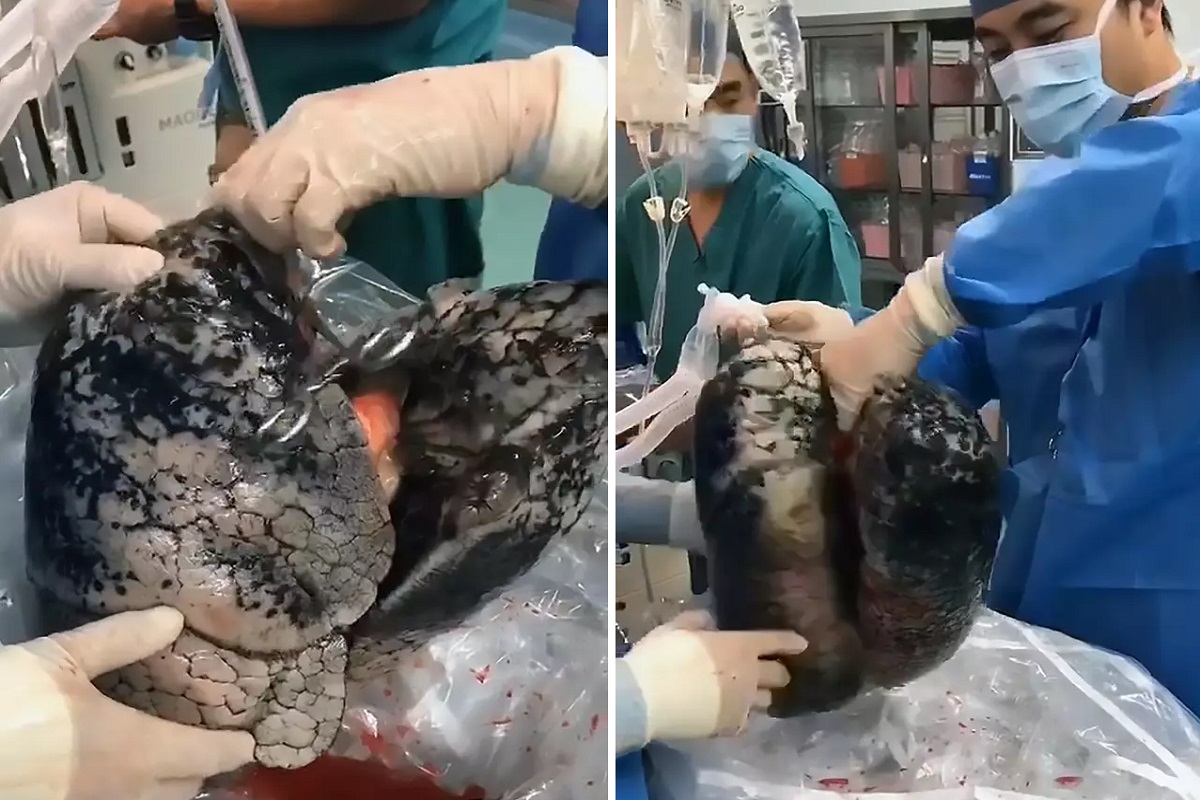 If you are trying to leave permanently for a long time smoke here is one video it can change your life for the better. Because after the initial shock, you can realize what your lungs are up to, swallowing smoke … and saying enough!

In the video that went viral with over 25 million views, you see gods blackened lungs belonging to a smoker who decided to donate organs after his 52-year-old death, removed by Dr. Chen Jingyu and transplant team from Wuxi People's Hospital, Jiangsu Province, China. 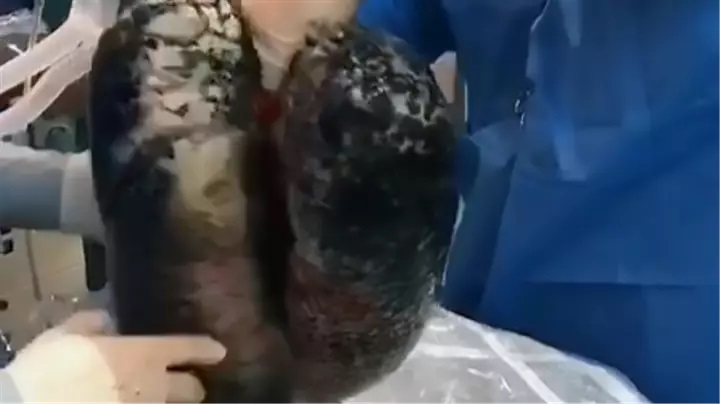 Given the terrible condition of the lungs, Dr. Chen was unable to reuse them, being evidently damaged by the smoke absorbed in 30 years. 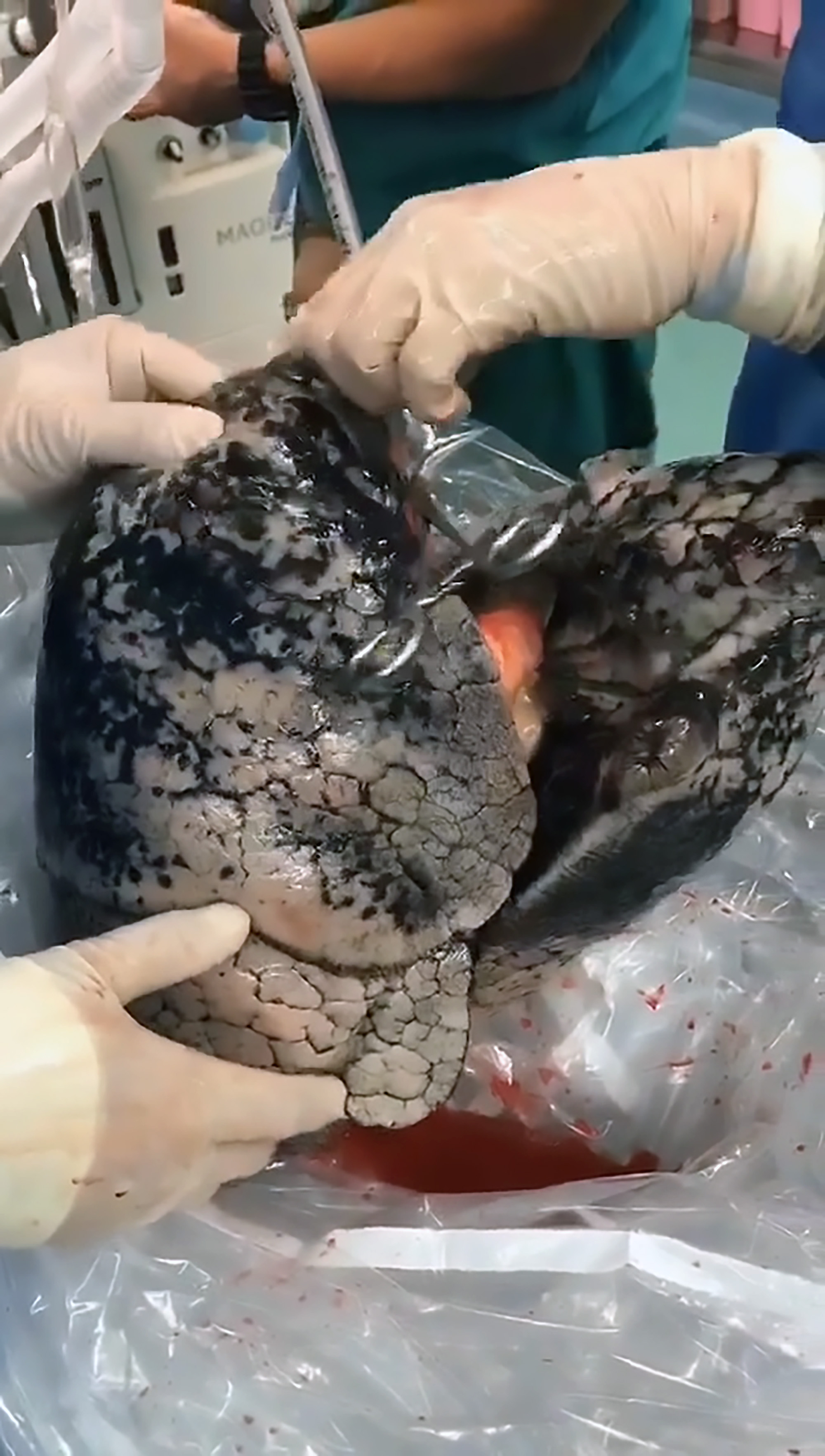 In fact, the team found pulmonary calcification, bullous lung disease, pulmonary emphysema, the last disease that seriously inflames the organs, causing them to expand and suffer from respiratory problems, all disorders attributable to tobacco abuse.

Not all smokers lungs they are in similar condition and therefore unusable, but prolonged abuse over time can lead to those dire consequences that make you think. It is no coincidence that Dr. Chen Jingyu asked all smokers: "Look at these lungs, do you still dare to smoke?"

Chen Jingyu Lung Transplant Many smokers in China have the same lung pic.twitter.com/Lbm1oQd2EU

What is widespread smoking among adults and young people?

Unfortunately, speaking of smoking, according to WHO, although the percentage of people who smoke has decreased in many parts of the world, in absolute numbers there are more smokers than ever, not to mention that smoking, besides harming health, has an impact. too heavy also in the environment.

Unfortunately, for very young Europeans, no better, in fact, a study found in the range of 11 to 15 years an increase of new smokers from the 1990s, especially in southern Europe.

And in Italy, according to the Global Youth Tobacco Survey, one in five years old already smokes, and among teenagers, there is a boom in electronic cigarettes. In short, a problem that, despite the many campaigns promoted to stop smoking, continues to spread almost everywhere.

We hope it is shocking video of the blackened lungs posted on social media make you think!