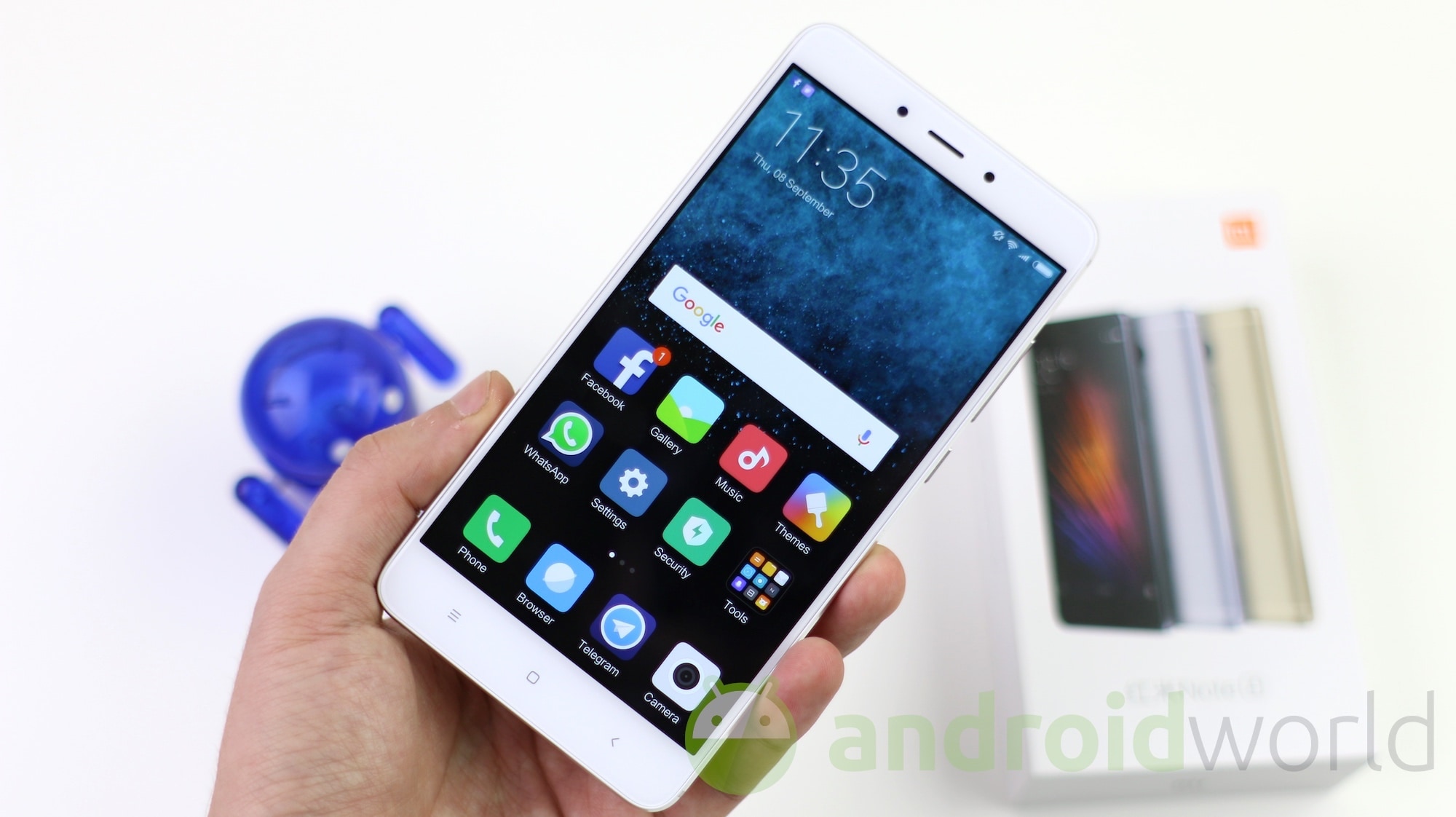 Hands up that, a few years ago, did not mess with all the smartphones of the low end released by Xiaomi? Nobody? Well, it's normal, between Redmi 3, Redmi Note 3, Redmi 3S and the entire Redmi 4 series, getting lost in the sea of ​​models was very easy. If in the chaos you decided to buy one of these smartphones, know that Xiaomi decided to remove some of the software support.

What will change? Very simple: due to the strategy that led to Redmi brand division of the mother Xiaomisince today April 4these smartphones no more updates to developer ROMs.

Xiaomi advises all holders of such smartphones to upgrade to the latest Stable version not have problems in the future. All other Redmi smartphones, for the time being, are safe and will receive updates as usual.

But beware: this does not mean that "old" smartphones will no longer be up-to-date: the other updates, the stable ones, will be guaranteed in the next months. A program will also be launched in the future, which will allow the MIUI news preview to be tested.

Read also: My Fan Festival from 4 to 6 April

Despite the "cut" of the updates, it should be considered that these smartphones are for sale for at least 2 yearsand therefore it is recommended that Xiaomi continue to support them after all this time.