Seat eScooter, here is the first 100% electric motor of the Spanish House | concept 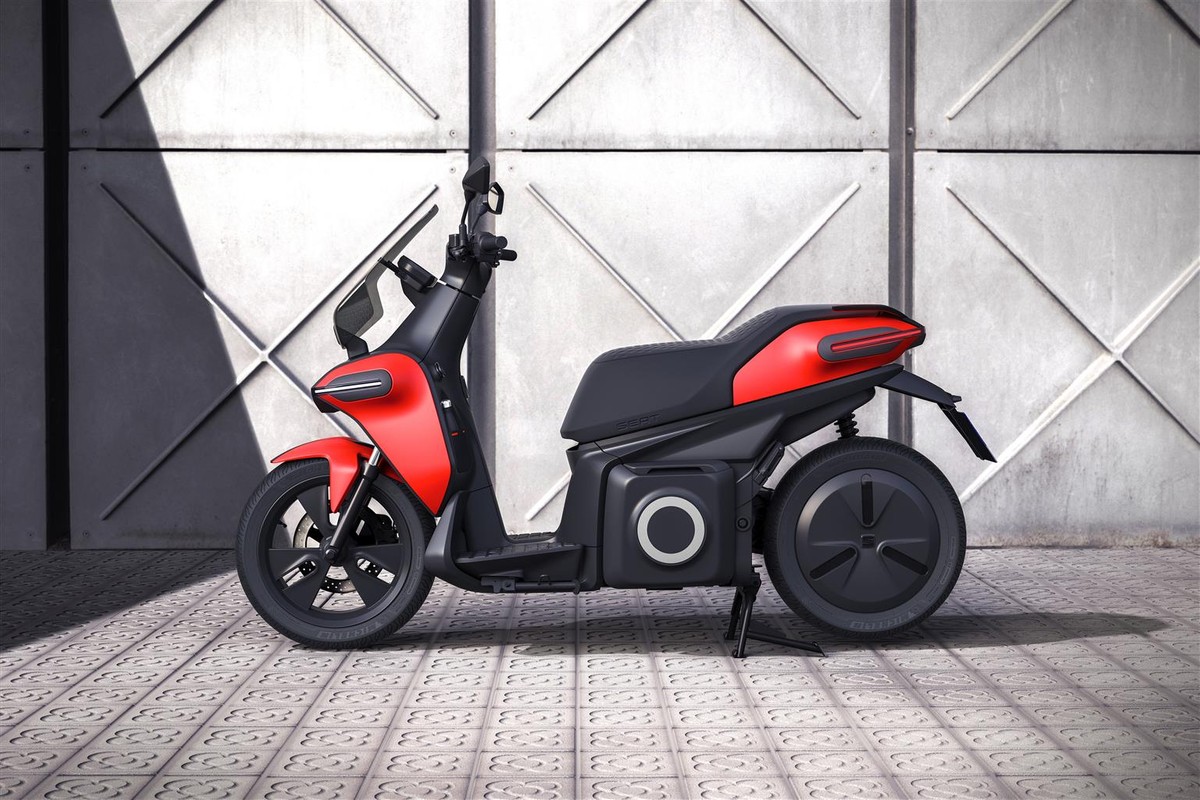 seat presents its first concept of electric scooter (Let's clarify, understood as mopednot scooter). It is simply called escooter, and will officially hit the market next year. Equivalent to a 125 cc combustion engine: it has a maximum power of 15 hp and torque of 240 Nm; The acceleration from 0 to 50 km / h occurs in 3.8 seconds, while the top speed is 100 km / h.

Replaceable batteries (a solution already seen a few months ago with the Minimò city car) guarantee115 km range. However, there is a compartment large enough to hold the helmet under the saddle. To charge the vehicle, you can either plug it directly into an electrical outlet or remove the batteries for convenience. According to Seat's studies, the average urban distance of this type of vehicle is between 10 and 20 km per day, so it is theoretically fully rechargeable once a week.

The scooter will be sold from next year, as we said, but prices have not yet been announced. Seat provides also to offer you to hireas part of a travel sharing project: the first city involved will be Barcelona. EScooter is made in collaboration with Silence, a Spanish company specializing in the construction of motorcycles and electric scooters.