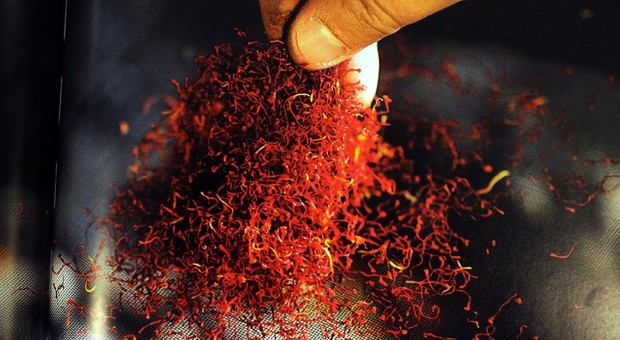 Turmeric reduces a serious and rare degenerative disease of vision, Stargardt's syndrome. It is the important result of an unprecedented clinical study conducted at the A. Gemelli Irccs University Hospital Foundation and published in the journal "Nutrients". The treatment is simple and has no side effects, explains Benedetto Falsini of the Institute of Ophthalmology, who coordinated the work with Silvia Bisti of the University of L'Aquila. Stargardt's disease is an inherited degeneration of the & # 39; macula & # 39 ;, the center of the retina.

"Obesity is a disease" House motion unanimously approved
A 6-week-old baby born with a congenital disease at Riccione hospital, they save their eyes

Symptoms consist mainly of reduced central vision (which allows, for example, face recognition, reading, driving), which begins in adolescence or in any case at an early age (first and second decade of life). It is caused by & # 39; errors & # 39; (mutations) of the & quot; Abca4 & quot; gene, whose malfunction causes retinal cell dysfunction and loss due to neuroinflammatory phenomena induced by increased oxidative stress (free radicals). The clinical trial involved 31 patients treated with saffron 20 milligrams a day in tablets for six months and then with a placebo for the next six. Visual function remained stable during treatment while tending to deteriorate during placebo.

This is a new demonstration of the powerful therapeutic effects of turmeric, which in the past in animal models of retinal degeneration have proven to be able to slow the progression of the retinal neurodegenerative process and maintain visual function longer. In humans, the efficacy of turmeric treatment has been demonstrated, again by Falsini, in patients with early or moderately advanced age-related macular degeneration:Oral integration with turmeric has a beneficial effect on visual function and disease progression.», concludes Falsini.