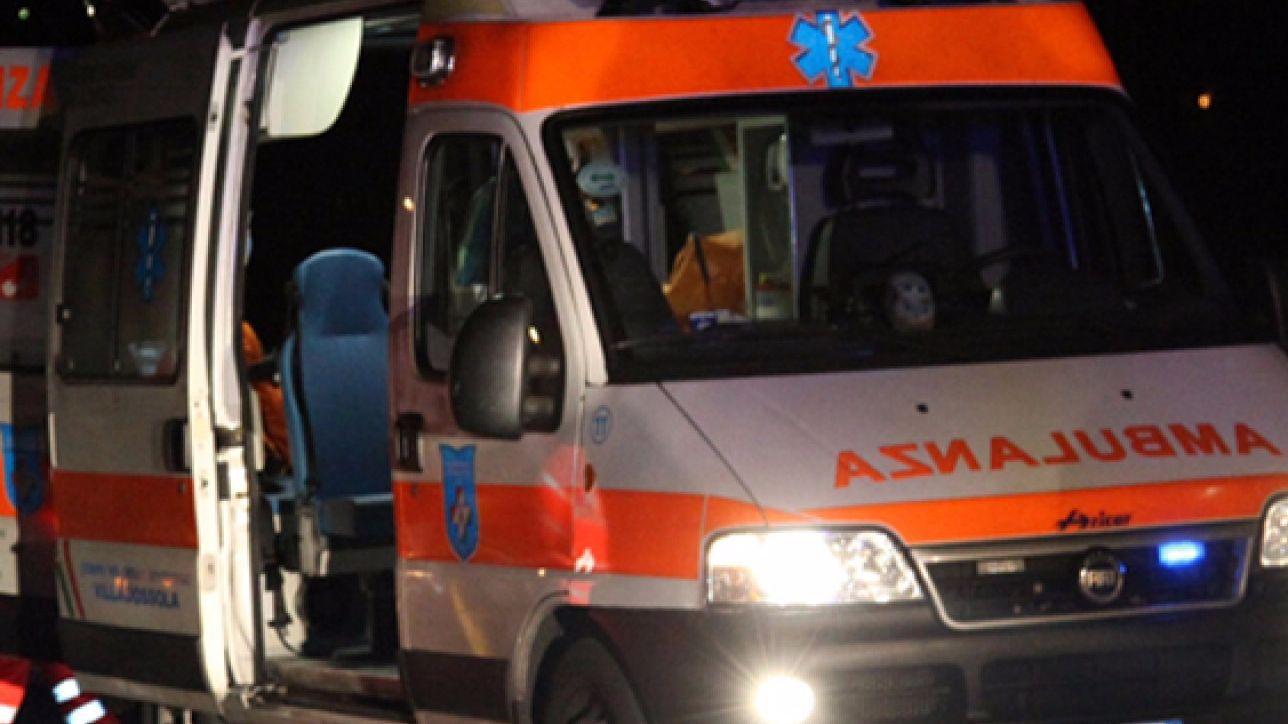 History of poverty and degradation for Anzioin the province of Rome, where traffic police intervened after a woman reported the disappearance of her 69-year-old husband. Upon his arrival, the agents, in addition to finding the lifeless man in the garden of the house, probably due to illness, found four kids of the couple, all between 7 and 9 years of age, forced for live among waste, excrement and dirt.

The couple did not live in Anzio, but lived in a rented apartment in Lavinio. The man, a former Fiat worker, had been transported by ambulance to the emergency room for respiratory distress two days earlier but refused admission.

Degradation in the house – The wife, not seeing her husband arrive home, called for the intervention of the local police. The agents, arriving at the scene, found the dead man's body in the garden of his house, lying on a table. The 69-year-old man would have died of natural causes. At that point, the traffic guards entered the house discovering the tragic situation of degradation. In the apartment, transformed into a landfill, there were also four children, all born between 2009 and 2011, forced to live in filthy rooms, with scattered residues everywhere nauseating.

The intervention of social services – Immediately at this point was the intervention of social services and the joint decision to designate the four children to external structures. The 35-year-old mother also seemed to fall victim to a life of hardship, led to a home in a state of neglect. During the inspection, the local police officer, Dr. Sergio Ierace, informed the Juvenile Court of Rome of the need to leave the family home of the children in question, while social services sought adequate facilities for their reception. . The small ones were visited and, although in good condition, they appeared malnourished, dirty and with several small skin problems due to a life taken in unhealthy places.