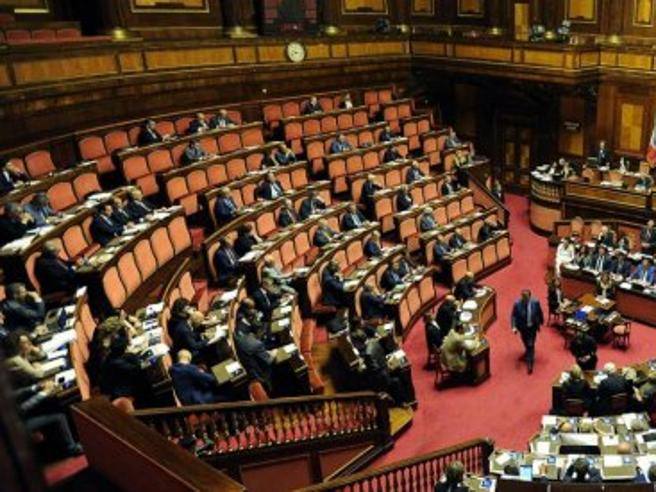 Minister Giulia Bongiorno spoke about the absolute sharing of all political forces. We present an amendment to the Commission presented by the rapporteur Stefania Ascariand shared by all political, majority and opposition forces. Felici said he had found this agreement, said the House Justice Committee chairman, Francesca Businarolo. And also Deputy Prime Minister Luigi Di Maio expressed satisfaction: on Twitter, he wrote: Well, the unitary amendment on revenge porn. Now we will approve it, but then we bring the law of the 5-star Senator of the Elvira Evangelista Movement to the court to regulate the matter as a whole. We owe it to the victims and their families!

No more women with acid scars

However, there was no lack of controversyMatteo Salvini will never cease to amaze us for the courage with which he manages to campaign for women. This time he touched the victims of the violence, whom he promised to create a "red telephone," pretending to be a service that had been in place for years, said Alessia Rotta, deputy chairman of the Democratic Party deputies. 1522 is a service promoted by the regularly functioning Office of the President of the Council of Ministers for Equal Opportunities, for which women can appeal in case of gender-based violence and persecution. Instead of propaganda, Minister Salvini must worry about the consequences of his own laws on increasing violence and feminicide, starting with the much-talked-about legitimate defense reform that, along with the lack of communication to members of the family. to put even more women at risk.