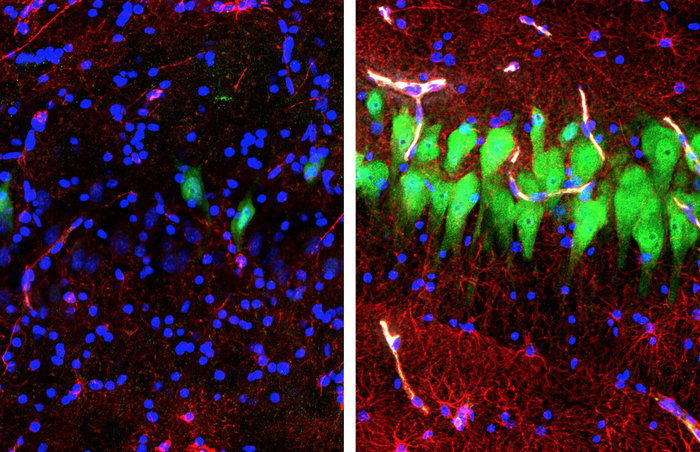 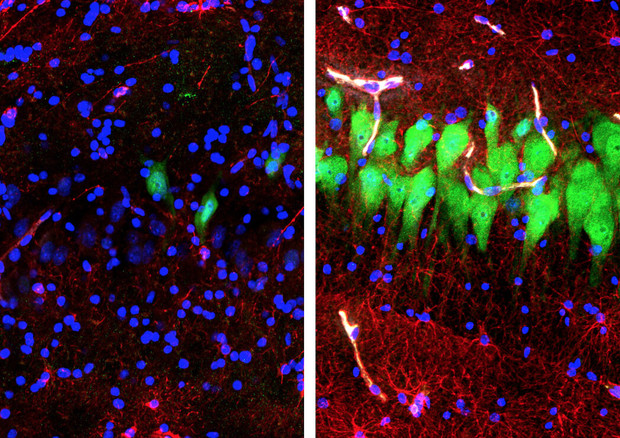 Blood circulation and cellular functions in the pig's brain were restored hours after death, but not the electrical activity associated with consciousness. The result, to which Nature dedicates the cover, is due to the group of Yale University, led by Nenad Sestan. Possible effects on the possibility of studying neurodegenerative diseases more deeply and experimenting with drugs.

After a first leak in 2018, the results of the experiment indicate that the human brain and other large mammals retain the hitherto considered impossible ability to restore the function of some cells and blood circulation even hours away. of a circulatory arrest. In search, whose early authors are Zvonimir Vrselja and Stefano G. Daniele, collaborated with Italian Francesca Talpo, who works between Yale and the University of Pavia. For Sestan, in the future, the same technology "could be used for therapies against spill damage."

The experiment was conducted in 32 brain of pigs obtained from slaughterhouses with the tool called BrainEx, designed and financed by the Brain Initiative promoted by the National Institute of Health of the USA (Nih). The device is based on a system which, at room temperature, pumps a solution called BEx perfusate, a blood substitute based on a mixture of protective substances, stabilizers and contrast agents in the main arteries of the brain. Immersed in the device, which restored blood supply to all blood vessels in six hours, brains showed both the reduction of cell death and the restoration of some cellular functions, including the formation of connections between neurons (synapses).

It is unclear whether longer perfusion times can completely restore brain activity: more experiments will be needed to verify this. Instead, it has been shown that maintaining blood circulation and the viability of some cells may help conserve longer organs. In the case of the human brain, for example, this would delay the degradation process that destroys cells and allows research today impossible because current conservation techniques require processes, such as freezing, that irreparably alter the cellular structure.