Home / italy / Path of Exile 2, according to the team will compete with Diablo 4

Path of Exile 2, according to the team will compete with Diablo 4 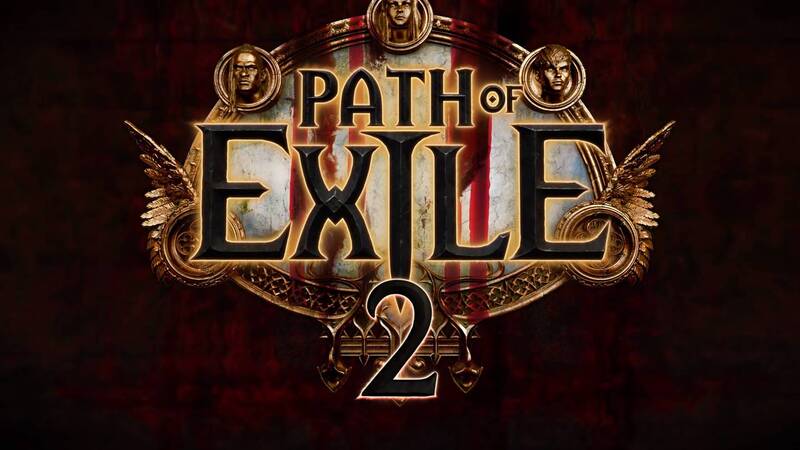 Path of Exile 2 was announced during ExileCon, the event held in Auckland, New Zealand. The projects of Grinding Gear Games for this new title of your free-to-play action RPG are very ambitious: According to the developers, in fact, he will be able to compete even with Diablo 4. The founder of the studio Chris Wilson talking to Gamespot, he says he is confident that the title will be be equal also from a complex and expensive production like Blizzard's.

"Any money-making development team can create beautiful graphics and many other things. And Diablo 4 from this standpoint is exceptional, as well as having a good story and many other positives. said Wilson. But what we have is about six or seven years of content, including balancing and improvements to the game ecosystem. Path of Exile is very good and there are a lot of players who have enjoyed it for a long time. ” Wilson does not happen to speak of the possibility of capitalize how good is that in the first chapter.

Grinding Gear Games insists on the quality of the first game because Path of Exile 2 besides having a main campaign consisting of seven acts, will also have the first chapter along with the content of all expansions. Path of Exile 2 will also add a new system of abiliity, game engine improvements, and new classes. The first Path of Exile was released in 2013, a year after Diablo III. The free-to-play action RPG (with microtransactions defined as "ethical" for cosmetic objects only) in common also with the Blizzard series dark atmospheres which at the time approached the first two chapters of the series than the third game.

What Path of Exile 2 and Diablo 4 have in common is also a release date of still far away. As for the Grinding Gear Games RPG action (which also announced a mobile version of the first chapter), Wilson said the game will continue. PlayStation 5 and Xbox Scarlett. Keep in mind that both consoles will be available by the end of 2020 and Path of Exile 2 can hardly play at launch, as the first beta should start anyway later next year.

Are you interested in an action RPG? Divinity: Original Sin 2 may be for you and you can also find it on Steam.