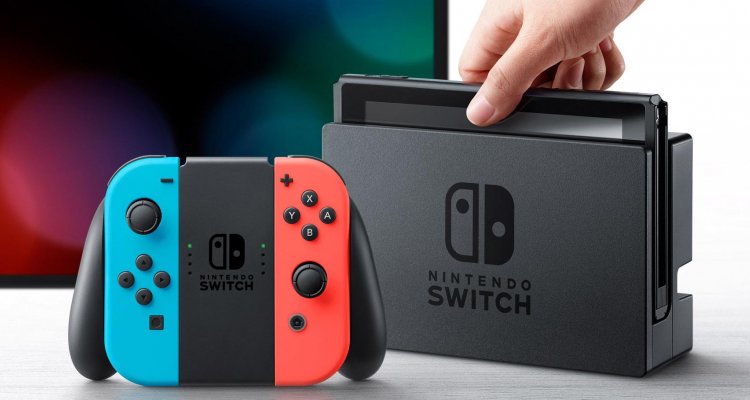 Nintendo Switch recently received a update which brings the firmware to version 8.0.0 and introduces a feature that seems to confirm the much talked about arrival of new models of the console.

In fact, the feature in question makes it possible to transfer saved games from one system to another by copying the individual files instead of the entire profile, as was the case previously.

This is undoubtedly a step forward in terms of practicality compared to procedures that have been quite complicated so far, but at the same time a very simple way of allowing eventual buyers of a new Nintendo Switch model to the quick and painless transfer of savegames

So, let's see the announcement of a Nintendo Switch Mini and a premium version of the console soon? The weeks that separate us from E3 2019 will be crucial to discover.