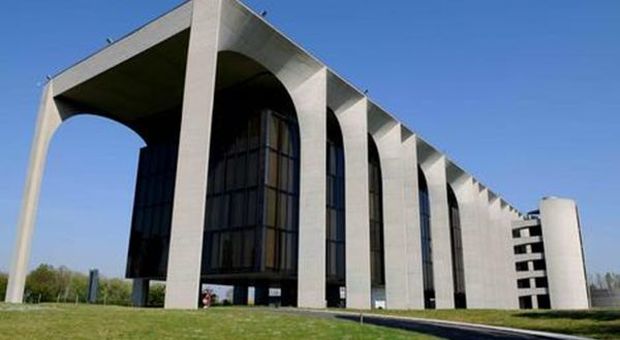 (Teleborsa) – In the first nine months of 2018, the Mondadori Group registered revenue consolidated accounts of 658.1 million euros, 6.9% less than the previous year., mainly due to the performance of the Italian magazine area, as a result of the continuity of negative trends in reference markets in terms of circulation and advertising. The interim management report on 09.30.2018 is prepared in accordance with IFRS 5 – specifies the company – showing the amounts related to Mondadori France in the item "Discontinued operations result", considering that the successful outcome of the negotiation would result in the exit of the Mondadori Group of the French periodical editorial market.

The Group's net income, as a result of the fair value adjustment of French assets, is negative at 181.5 million euros, compared to 31.2 million as of September 30, 2017.

PERSPECTIVE FOR MANAGEMENTDue to the discontinuity of French assets, the current reference context and the management trend in the nine months of the year, estimates for the year 2018, previously disclosed to the market, provide for the scope of continuity activities:
– Adjusted EBITDA increased slightly,
– net result of the year-round hiring activities of approximately EUR 7 million compared to 2017 for larger non-common negative components.
– an ordinary cash flow for the year of about 50 million euros (EUR 55/60 million, including discontinued operations).

Compared to the previous estimate, consolidated revenues are expected to be up one digit in comparison to the previous year, mainly due to the performance of the Magazines Italia segment, due to the negative trends of the reference markets.