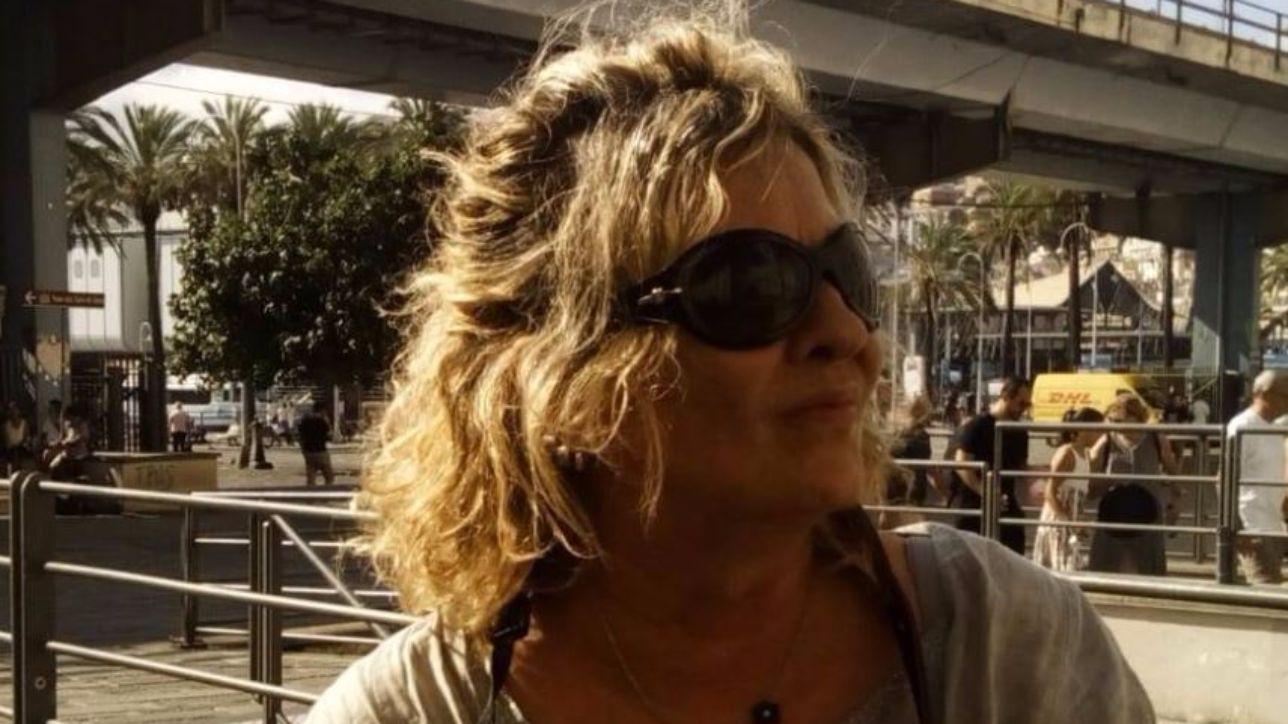 Roberta Priore's partner arrested for homicide, the 53-year-old woman was found dead on Tuesday, probably at the end of a fight, at her apartment in Via Piranesi in Milan. The alarm was given by the daughter At age 21, they could not get in touch with their mother for a few days: after arriving at the prior's house, the agents had found a mess in the apartment and the woman's body on the floor with a cushion next to her face.

The 48-year-old man, Pietro Carlo Artisi, had been blocked at the exit of the Via Piranesi building by police: altered and confused, he had been taken to the police station on Tuesday afternoon, where he had been interrogated for a long time. During the night, the arrest for the homicide charge was fired.

Roberta Priore was found in her apartment on Via Piranesi in Milan: lying on the floor with a pillow next to her head, which suggests a death by suffocation at the end of a fight.

When the eldest daughter called to find out how she had not received an answer, and since she had not heard it several days ago, she decided to go in person. Nobody opens the door so worried for help. The firemen force the entrance and, once inside, immediately find the body surrounded by a strange disorder. In the excitement of the moment paramedics do not notice a rising fire, but firefighters block it by the root before it can create problems.

"In the last few days the police arrived in the building, it was about three o'clock, we heard cries of help coming from his apartment," said a condominium, "it seems that the companion or someone he knew well was hitting on her." , I believe there have been at least two interventions in the past. "

For this reason, the suspicions of the Flying Squad investigators were immediately focused on the Prior's companion, of which few in the building are able to provide an accurate profile. "The last time the cops came," continued the same condominium, "they tried to reassure Prior's daughter in tears by telling her," Do not worry, we've already saved her mother twice. " Unfortunately, this time the daughter and the police did not have time to intervene.