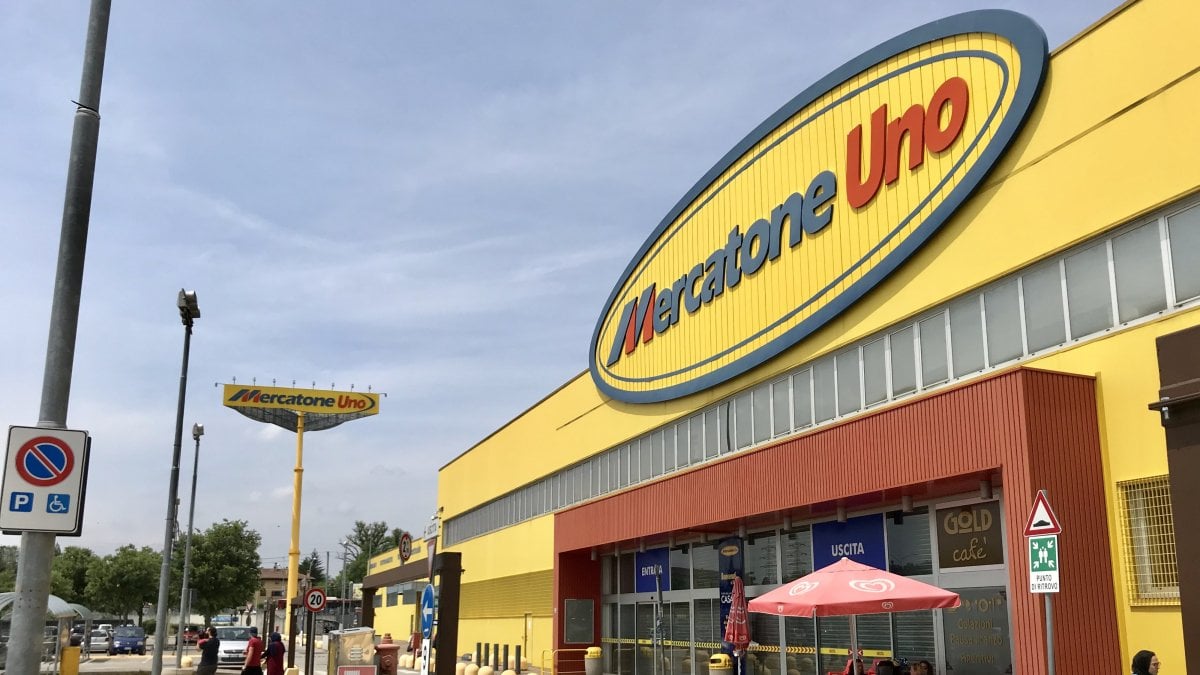 A crisis that explodes the day before the vote. The news of the failure of Mercatone Uno, with 1800 workers informed through Facebook – during the night – of the company's closure, shakes Italian politics. With the Minister of the Interior, Matteo Salviniwho burns his colleague, Deputy Prime Minister Luigi Di Maio, Minister of Development. "I will work personally," says Salvini, "finding unions, workers, suppliers and property, you can not leave employees at home without respecting the commitments made." Also, the new Europe that will be born tomorrow will have to be stronger in defense of work.
news

Mercatone Uno, still a failure: 1,800 workers out of stores

In summary, he announces that he will meet with the company, unions, workers. Just the work of fellow rival Di Maio.

And another league also speaks, the Undersecretary of Labor Claudio Durigon: "Solidarity with the 1,800 workers who found the gates closed from day to night.We will begin immediately with the search of a serious Italian businessman who wants to relaunch the Mercatone Uno and save the employees who were taken for a walk in those years by foreigners just to drag the company into the abyss. "

The Ministry of Development intervenes with a note expressing "extreme concern" for the bankruptcy declared by the Milan court and emphasizes that "the absolute priority of Minister Di Maio and the Mise goes to the 1800 workers dignity." then Luigi Di Maio talk on facebook He says a table had already been called on May 30 and will be brought forward on Monday 27. "As Labor Minister, I can only be concerned – he says – but it is not enough. It is not possible for 1,800 workers to meet no work since this evening. "

The secretary of the PD, Nicola Zingaretti, protests: "It's a shame, a business crisis can not be managed in this way." Solidarity with the workers and their families Real life destroys government policy made only by tweets. And the Democratic Party, with a note of responsible political initiative, Marco Miccoli, is annoyed at Salvini: "It is useless for Matteo Salvini, deputy premier and head of the League, to make compromises with Mercatone Uno officials, left at home with their families in the indifference of his government. on his perennial electoral tour. " and Nicola Fratoianni, La Sinistra: "For months now there have been warnings about the lack of seriousness of the consortium that acquired the chain of stores. Why did not the government intervene at the time?

The leader of the CISL, Annamaria Furlan: "The closure of Mercatone Uno is a serious and disturbing fact.A scandalous business management can not be reduced to thousands of workers and their families.The government has a duty to intervene to protect the occupation and the dignity of the government." "workers.


The daily analysis can be found at the representative: editorials, reviews, interviews and reports.
The selection of the best articles of the Repubblica for reading and listening.