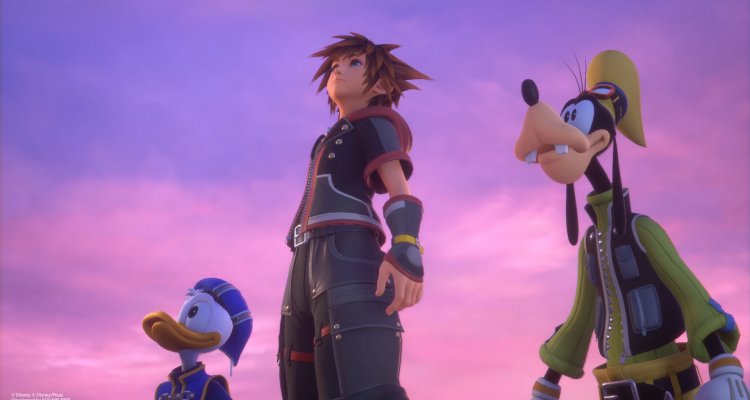 Some information about content of the DLC Re: Mind in Kingdom Hearts 3 comes from the Japanese magazine Famitsu, which published an interview with the codirector of the game, Square Enix, Tetsuya Nomura.

Consider that the following may represent Spoiler For those who have not yet completed Kingdom Hearts 3, even if the information is still very vague, keep in mind the possibility of advancements in the text below if you avoid reading.

The trailer for Kingdom Hearts 3 Re: Mind shown at E3 2019 shows some elements of the new additional scenario that will come with the DLC, apparently. The new Keyblade "Oathkeeper" and the new form will still be released as downloadable content free for everyone at the time of the release of DLC Re: Mind. The number of Cut Limit bosses is that of the Hearts Kingdom II Mix Final, Nomura said.

Inside Re: Mind is there a additional scenario, an episode of Limit Cut and several bosses, even with a secret episode and additional secret bosses. There is still no precise information to disclose about release date of Re: Mind, but the developers are trying to finish the job as fast as possible. The intention is not to let it leave near Final Fantasy 7 Remake, which will arrive on March 3, 2020.

You can choose to play as Roxas and companions within the additional scenario, the latter being treated as an autonomous, playable element upon completion of the main story.