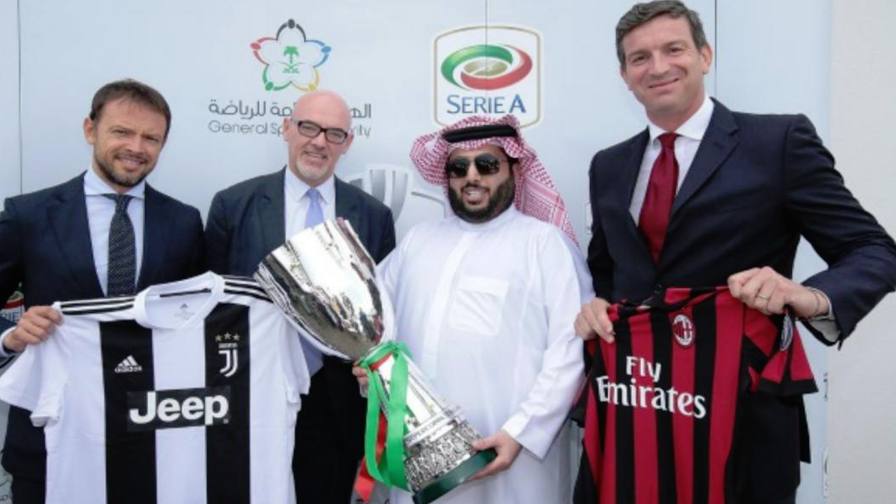 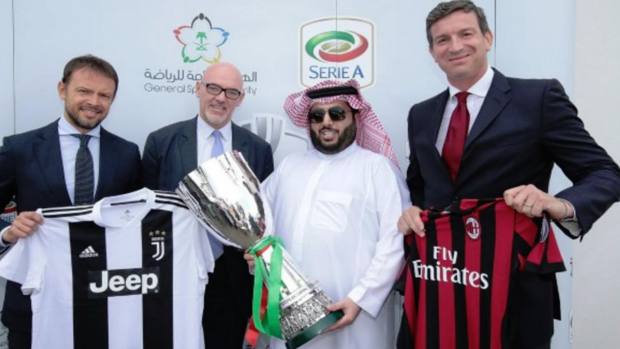 The delegations of Juventus and Milan with the Supercup

For the tenth time the Supercopa of Italy will be attributed to the outside.

Milan to the last breath: all the faces of the Rossoneri delusion

abroad –
For the tenth time, therefore, the Italian Super Cup will play abroad: previously, the trophy was held in Washington in 1993, in Tripoli in 2002, in New York in 2003, in Beijing three times (2009, 2011 and 2012), in Doha on two occasions (2014 and 2016) and Shanghai in 2015. Juventus, the Italian champions, will face Milan, defeated finalist in the Italian Cup defeated by the Bianconeri: both teams have already put on the billboard seven times Supercup.