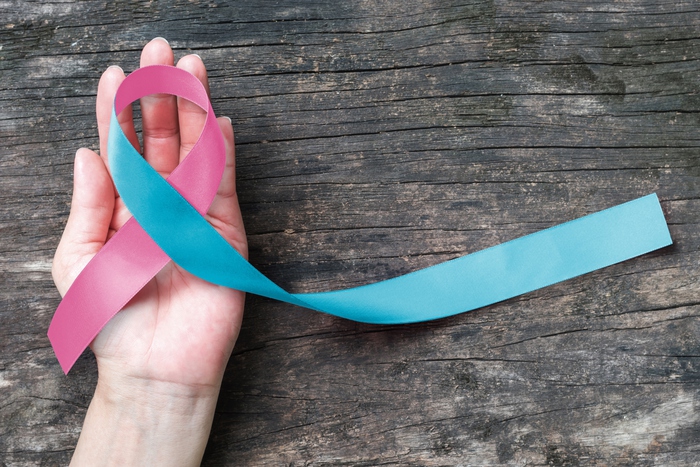 One can say that a million people today have recovered from cancer, little more than the entire population of a city like Naples. Former patients, because they can expect a life expectancy similar to those who never had cancer, while reaching 3.4 million people living after being diagnosed with cancer, with a 3% increase every 12 months. These are numbers that sum up the enormous progress made by Research, with the development of increasingly innovative therapies, those that the reflection of the oncologists gathered in Rome for a conference in the Senate on the state of cancer treatment in Italy, , Italian Association of Medical Oncology (Aiom).
Positive numbers, however, are linked by the criticity linked to light and shade assistance, especially for home care.

"Today there are 1000 new diagnoses of cancer and 485 deaths per day in our country, but mortality seems to have reached a stable level even if the incidence of cases is increasing – explains the president Aiom Stefania Gori – and today in Italy 63% of women and 54% of men live 5 years after diagnosis, which is why in our country survival is equal to or higher than the European average. " In other words, the treasurer Aiom Saverio Cinieri emphasizes that cancer disease "is becoming increasingly chronic thanks to effective weapons such as immunology and targeted molecular therapies, as well as surgery, chemotherapy, hormone therapy and radiotherapy." Another positive finding is registered for breast cancer treatment units: 212 and 80% (170) treat more than 150 new cases per year (the minimum threshold established at the European level). However, they are distributed in the form of a patchwork: in the North, 72% of the Oncologies (120) have, compared to 68% in the Center (57) and 43% in the South (35).

That is, the regional differences, warn the oncologists, are still many and weigh on patient care. Thus, only 65% ​​of the Oncology departments detect AIOM, guarantee home care and the gap widens, moving along the Peninsula: in the North, home care is actually assured by 70% of the structures compared to 52% in the South, although it has been shown that if adequate home and palliative care were provided, hospitalization would be reduced from 20 to 4 days, saving around 2,000 euros per patient. In contrast, in Italy there are 332 active departments of oncology and almost 80% (78.9%) have a psychological support service. Another priority is to "improve the technological level of the centers, in the diagnostic, surgical and radiotherapeutic fields," says Giordano Beretta, president-elect of Aiom. Today, for example, radiotherapy is used to treat 60-70% of patients. estimates that its needs in Europe will increase by more than 15% over the next 10 years. " But "threatening" health care is, above all, the high cost of innovative anticancer drugs: spending has gone from 3.3 billion euros in 2012 to more than 5 billion in 2017. However, a solution can come from drugs. Roberto Bordonaro, Aiom's national secretary, "can lead to savings of about 20%, allowing the reallocation of resources to support access to innovative therapies."

The hope, the oncologists conclude, is also that the three-year fund of 500 mln for innovative oncology drugs will be renewed. It expires this year.