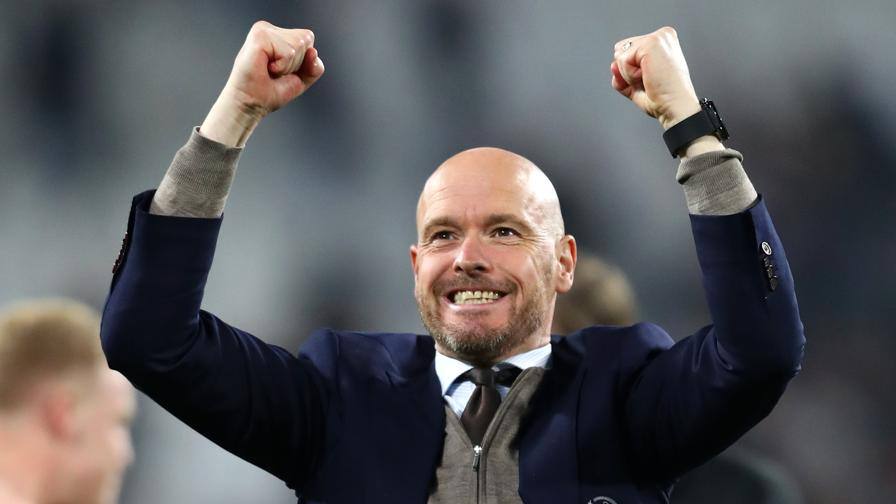 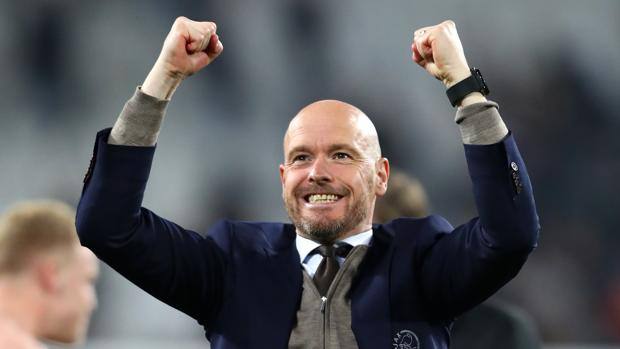 The dream continues. The Ajax of Erik ten Hag also leaves very high at Juventus Stadium and after beating Real Madrid thanks to the speed, technique and organization of the perfect game, especially in the second half, also eliminates the bianconeri that the same Dutch coach gave to favorites . "We had so many chances to score," he said euphorically at the end of the game. We should have closed the game by scoring more, but I'm very happy and proud of this result. A result that is very important for Dutch football: we are coming back and we see, there are signs. We have incredible talents and our nation will always be better. We were not favorites, but with our philosophy, we go beyond our limits again. "

the protagonists –
Eyes wide open for disbelief and joy for the young 19-year-old Matthijs de Ligt, the scorer of the 2-1 goal that cut Juventus' legs: "I'm speechless, strange … I was not born the last time we reached the semifinals! We still prove to be really capable of making life difficult even for big clubs. We beat Real and Juventus, both candidates for the title. " Frenkie de Jong was also decisive: "In the first half they were a little above us and they deserved the advantage, but in the second half, having taken off the first five minutes, we dominated and probably should have won even more favorably." In the semi-finals, the winner of the double challenge between Manchester City and Tottenham is now waiting for them.