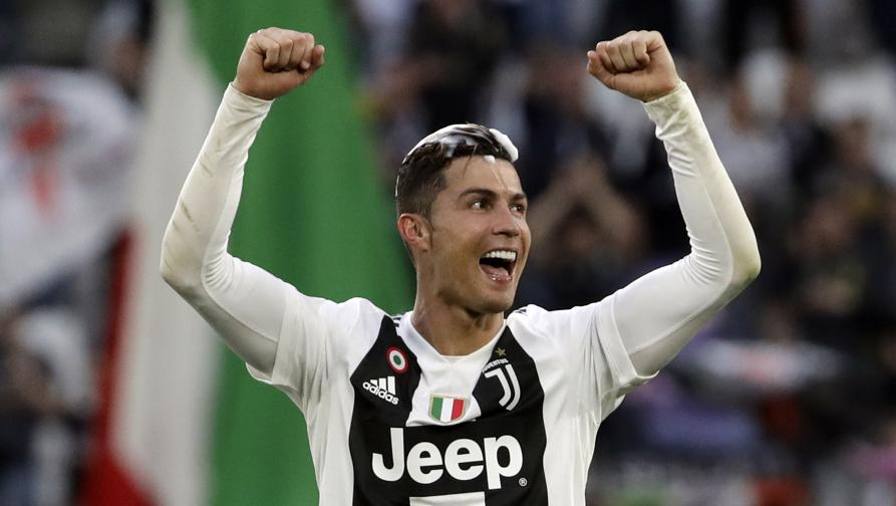 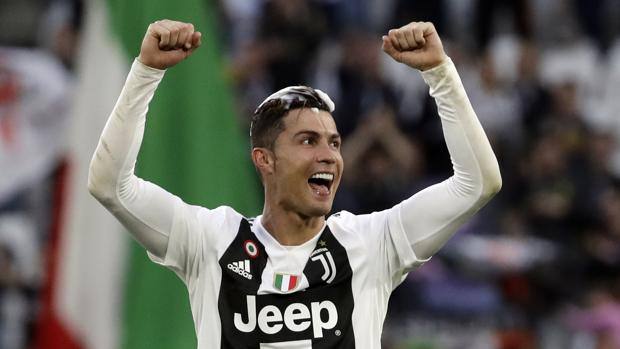 Cristiano sings, smiles, impressed by the euphoria of his teammates: "I am very happy – he says – I won the Italian title in my first season in this championship. It was a great season for this Juventus, we also won the Supercopa. Champions did not go well, but it's next year. "And to the question" Will you stay in 100%? "He does not hesitate:" Rest in a thousand percent. "

moved bonucci –
Leonardo Bonucci: "There was a great desire to celebrate, this success is worth a year of sacrifice." I still feel sorry for the Champions, but here we turn disappointment into rage and energy, this scudetto, the eighth, something unique. a difficult year, we are anxious and we will grow again. "

the determination of Chiellini –
Giorgio Chiellini celebrated how and more than the others, admitting that "being outside is suffering even more". So he says, "Juve is a family, I feel these colors inside, and this is the time to celebrate." We wanted this title every day and now we enjoy 5 days in advance.I believe we are not yet aware of the pages of history that we are writing, I do not know when a similar thing is repeated in football and especially in Italy, eight consecutive championships … The Champions League? This company grows year after year, we must continue like this, behind it is a family that gives body and soul and is bringing results. "And in Ronaldo:" Cristiano entered the dressing room with great humility and helped us to improve, everyone. Football live with a total dedication, unlike the others and for us a landmark for the future, I had no doubt that it would remain. But I also dedicate two special words to Barzagli who, like good wine, improves as he ages, out of the ordinary, makes everything seem simple, deserves a special party. " 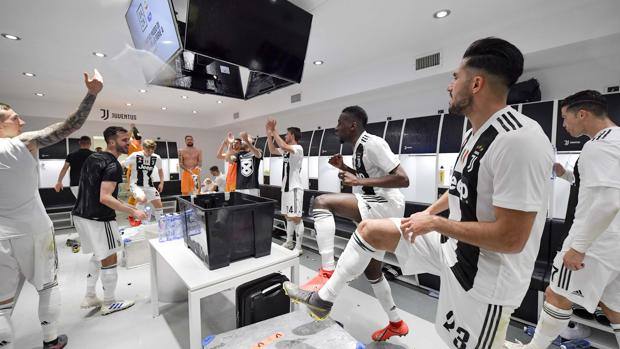 bernardeschi pride –
Another protagonist of the title Federico Bernardeschi: "Winning the league is never trivial, always something extraordinary. We're a great team and we're back to showing this year, despite what happened on Tuesday. The champions a difficult competition, a competition apart, the scudetto comes with a daily sacrifice and this makes us very proud. "

Juve, the feast of the scudetto. And Allegri ends up in the pool …

the managers –
Obviously very pleased (and disheveled) Vice President Pavel Nedved: "Praise must be made for the team, even if behind the work of the company. The mentality that makes the difference here, we will hardly see another team win eight consecutive championships "We managed to change a lot, but always maintaining the winning mentality of Juventus." The ds. Fabio Paratici covers the market issues ("Objectively good church, we knew that", "Dybala? A player of Juve, will he stay?" ) And it focuses on the present: "We came to this success with great teamwork. Today we are thinking about taking advantage of the victory, we have arrived after so many sacrifices, so let's start thinking about the market with the goal of improving even more and playing another great season. In these years I was not the only one dealing with purchases, I have great collaborators and I have complete confidence in Pavel, in the president and first in Marotta. The purchase that I'm most proud of? Not one, the continuity we show, because those who practice sports know that winning strong, but winning eight times in a row is next to impossible. Nine years ago, when I arrived, Juventus had a turnover of 200 million, now 500, and that is a huge satisfaction, as well as the people whom we thank anyway. "