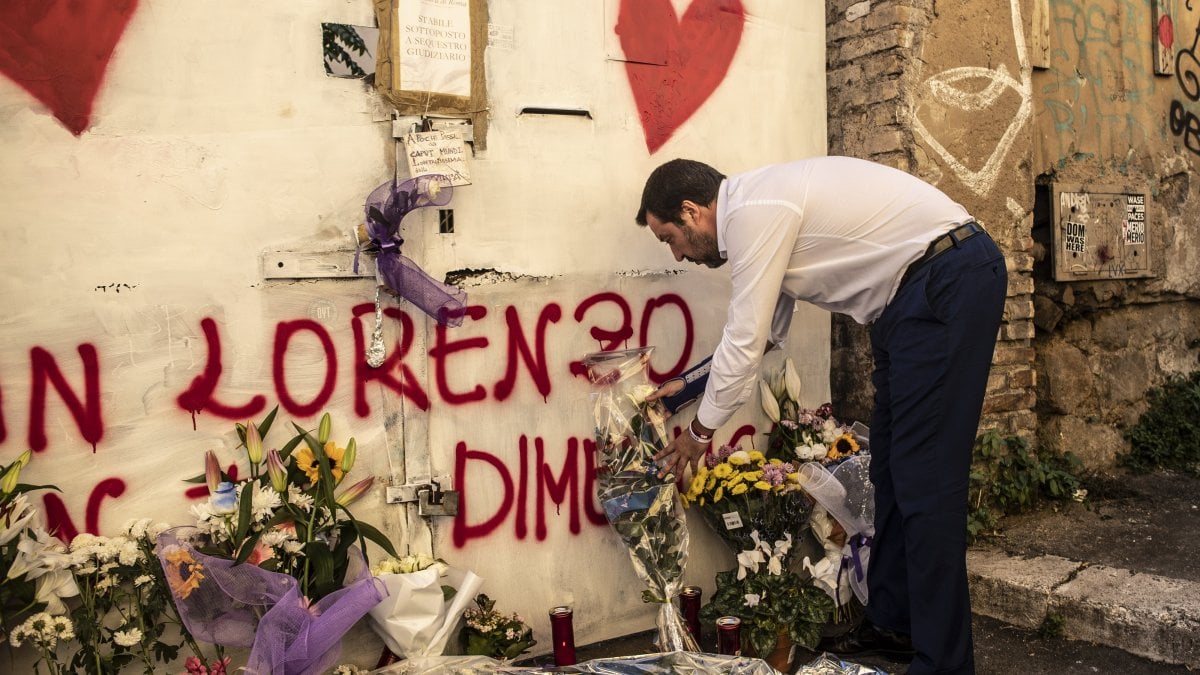 ROME – An Italian was arrested in connection with the rape and murder of Desiree Mariottini. This is Marco Mancini, born in Rome, 36, who according to the researchers would have given drugs to the girl and many children.

Yesterday afternoon, staff from Rome's mobile squad and the San Lorenzo police station executed the prosecutor's arrest against Marco Mancini, a 36-year-old Roman man responsible for the sale of cocaine, heroin and psychotropic drugs with psychotropic effects containing quetiapine for residents of abandoned building on the Via Dei Lucani 22, in the San Lorenzo neighborhood: among its clients also Desirée Mariottini, the 16-year-old woman who died in the evening between October 18 and 19.

Mancini was tracked down by the C Pigneto subway stop. The man was subjected to a personal and local search: 12 doses of cocaine and psychotropic drugs of various types were found and seized, for which he was reported to the judicial authorities for possession of drugs and psychotropic drugs.


We are not a part, we do not seek consensus, we do not receive public funding, but we stand thanks to the readers who buy us newsstands every morning, look at our website or subscribe to the Rep.
If you are interested in continuing to hear another bell, perhaps imperfect and a few annoying days, continue to do so with conviction.