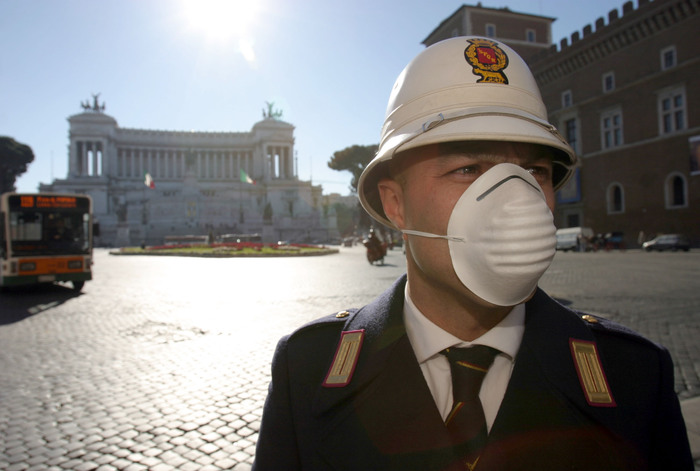 Bolzano is the province where you live best in Italy, followed by Trento and Belluno. Leap from the capital: Roma retreats 22 positions. Venice is very bad. Stabili Naples (in the third position) and Sightseeing (in 106th place). Light of the tail of Vibo Valentia.

In short, the province of South Tyrol, as it was in 2017, confirms the place of the best. It is clear from the survey on the quality of life in the Italian provinces conducted by Italia Oggi (on the benches tomorrow) with La Sapienza University in Rome, now in its 20th edition.

The survey photographs virtuous models, critical issues, and changes occurring in the provinces and major areas of the country. There are nine grids & # 39; of analysis: business and labor, environment, crime, social and personal relief, population, financial and educational services, health system, leisure and standard of living, with 21 dimensions below and 84 basic indicators. From the fourth to the tenth position are all cities that have recovered from last year, except one, Treviso, which went from the sixth to the ninth position. Fourth Siena, which recovered seven places (eleventh), followed by Pordenone, who moved from ninth to fifth, and Parma, which gained a position in relation to 2017 (seventh). Aosta and Sondrio are on the rise, respectively in 7 / o and 8 / o, from the 18th and 16th days of the last edition. Tenth Cuneo, who won three positions. 2018 is the year of confirmation both of some performances and of some trends that have emerged in previous research: the fading North-South contrast in terms of good quality of life linked to economic well-being, the widening of disparity between small centers where we live better) and large urban centers, where life is always a little more difficult. This phenomenon is witnessed, among other things, by the abrupt slipping of the capital, which fell from 67 to 85 in the ranking. High declines also in Bari (from 96 / o to 103 / o place) and in Florence (from 37 / o to 54 / o place). However, in regional capitals, the quality of life has increased, except in seven cities. In addition to Bari and Florence, in Catanzaro (from 92 to 95 per cent), in L? Aquila (from 68 per cent to 72 per cent) in Potenza, which lost 20 positions (now 64), a similar retreat to Venice (to 62 / o from 41 / o place). Roma have already said that Turin lost a position and is 78th. On the other hand, the quality of life in Naples (108) and Palermo (106), which remain at the same levels as in 2017, is stable, as you live in Italy? Overall, a little better: in 2018, there are 59 of the 110 provinces where the quality of life was good or acceptable, compared to 56 in 2016 and 2017: this is the best data recorded in the last five years. The situation in the Northwest and the Mezzogiorno is stable, with a clear improvement in the situation in the Northeast and Center (Rome apart). The best performances are small towns: excellent positions in Siena, Pordenone, Parma, Aosta, Sondrio, Treviso and Cuneo. Treviso, in particular, is the safest province in Italy. Trento, Bolzano and Bologna the most positive realities for business and work. Parma, Siena, Trento and Piacenza those with the best financial and school offer; Isernia, Pisa, Ancona, Siena and Milan those with the most efficient & health care system. Black shirt for the Calabrian Vibo Valentia, at the end of the classification in the company of Catania, Naples, Siracusa and Palermo: five provinces rich in architectural and natural beauties that, however, fail to make the & quot; quality leap & # 39; .