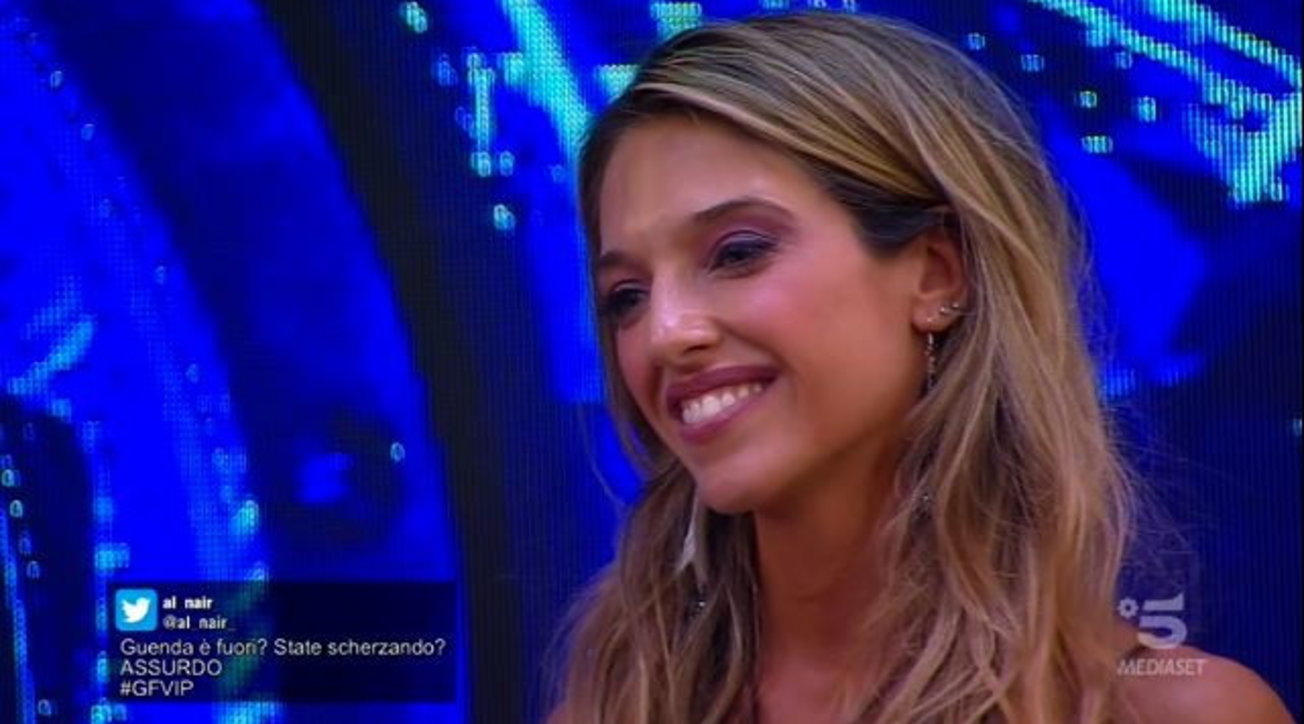 The VIPs are ready to face the new episode, except Andrea, who is temporarily absent for personal reasons.

Thomas vs. the countess – We started immediately with Tommaso and Patrizia, who talked about all kinds of things. “He’s a child, I can’t stand certain things, but I love him. I haven’t beaten him yet, ”explains the countess.

Stefania questions the story of Elisabetta – In the last episode, none of the VIPs supported Orlando and they proved it a lot. These days, he also questioned the relationship between Elisabetta and Pierpaolo. “It is reasonable to think that your story is built,” he says bluntly. “You are very sad, you never have a beautiful word. Why does that bother you so much?”, Gregoraci replies irritably. Others also question the love story, and from the study, Elia places the burden on her. In fact, he points out how she rubbed herself like “a cat in heat” against him.

Maria Teresa, Pierpaolo and Stefania saved from the public – The circle of VIPs at risk of elimination is narrowing. Maria Teresa Ruta and Pierpaolo Petrelli are in fact public favorites and are saved. Stefania also leaves the list of nominees.

A surprise for Elisabetta – Gregoraci receives a very affectionate letter from his sister. “Marzia and I grew up together, it’s my luck,” he admits. For the showgirl there is also a video of the grandchildren that makes her burst into tears: “Why don’t you bring them here?”

Amedeo Goria and the flirtation with the countess – Maria Teresa’s ex-husband, after harsh words to her daughter, confronts the two women. Behind the glass, the journalist clarifies his position and apologizes for the use of the term “bipolar”. “I would like you to be more of a father and protect me more,” ventures Guenda. And then a very spicy hole: Amedeo also experimented with the countess! “It happened 40 years ago, I don’t know if he was still with you”, revealed Patrizia to Maria Teresa.

The face to face between Tommaso and Francesco – The week was heavy for Francesco, who distanced himself from Tommaso. “I felt like a pawn in my hands, so I got a cold,” reiterated the influencer.

Guenda eliminated, Paolo Brosio enters – Guenda is the VIP who must leave the house. For a VIP who leaves there are those who enter: Paolo Brosio. The immune systems of the week are Enock, Tommaso and Pierpapolo. The influencer can save an adventure companion: Stefania.

The tears of the countess – Inside Casa Patrizia she misses her daughter a lot. For her there is a very cute video of her Giada: “Enjoy the experience and let yourself be pampered by the boys. We are all well”

MAY BE INTERESTING TO YOU: