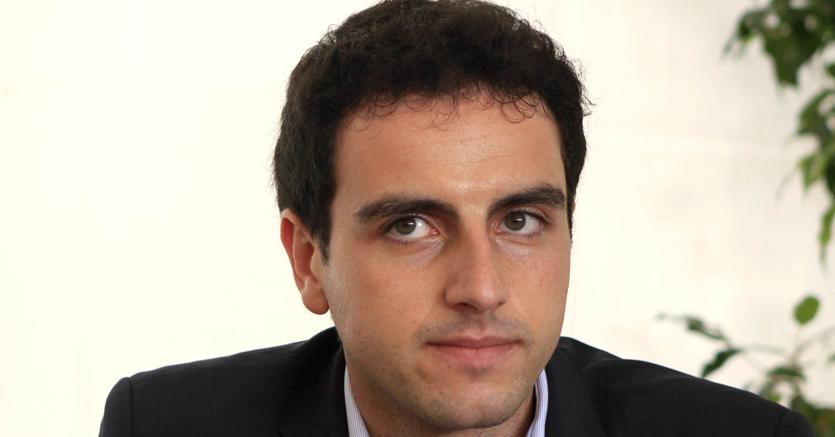 With a message on Facebook, the spokesman for 5 Star Movement in the European Parliament, Marco Valli, is self-expected. The research published yesterday by the Sole 24 Ore website had reported the disappearance of the undergraduate degree in Business Administration from the curriculum, declared in the election campaign and never
Reached.

"About the news in my resume published in the press," Valli writes, "I would like to apologize first and foremost
the 5-Star Movement, with the citizens, the activists and my colleagues in the European Parliament for their mistake and I
I take responsibility. "The enigmatic message, but the reality now evident: that degree in business writing
on his resume and told his colleagues in Paerlamento that there never was. The research, initiated for a review of curricula
of all Members of Parliament, highlighted some inconsistency of the MEP, thus generating an investigation
in your profile.

Italy and the ghost curricula in the European Parliament

Presented in the election campaign as a graduate in Business Administration, his diploma, unlike other candidates, does not
reported the name of the university. Marco Valli from Milan and the research concentrated on the city's undergraduate courses.
After numerous tests, it was verified that the deputy declared on several occasions that he had studied at the university
Bocconi. Why, then, omit the name of such a prestigious university? So we tried to contact you directly,
but unsuccessfully: the email sent to your address of the European Parliament was read, but no response arrived
no Sole 24 Ore. We, therefore, continued our research and found that Valli, contrary to what was stated,
he never took an exam at Bocconi University, although he enrolled. After publishing the article, we were
contacted by the press office of 5 Star Movement in Brussels. The responsible journalist explained that Valli i
he had just confirmed that he had a three-year course at Bocconi and never asked to remove his
your resume on the Parliament website. We reiterate our information to the press office: Valli never graduated
in Bocconi. After a few hours, self-suspension. The Member is now awaiting the decision of the probivirs council, the
disciplinary movement