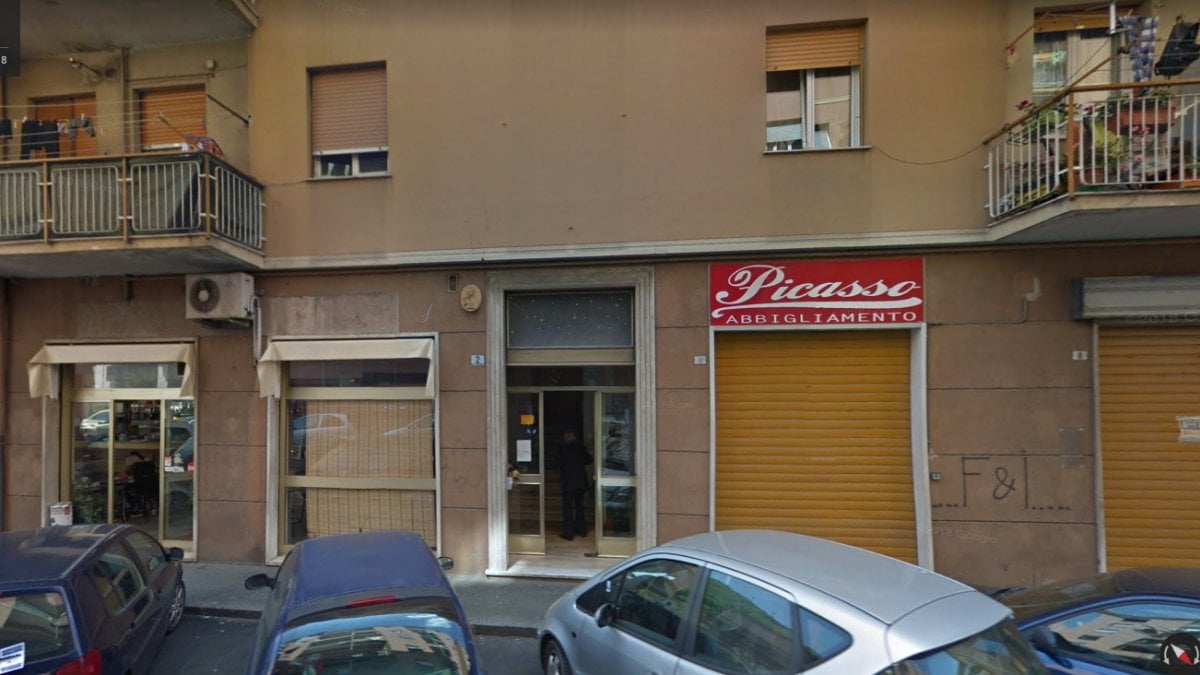 Tragic epilogue on the night of a difficult relationship between a 56-year-old man and an elderly 91-year-old father living on Via Acquisto 2 in the Molassana district.
The son, married, father in turn and employed by an ink company, killed his father that night and tried to kill himself by jumping off the porch. The elderly man died in hospital while his son was hospitalized for injuries caused by the fall of the third floor. According to what was reconstructed by the investigators of the mobile team of Genoa, under the orders of the first leader Marco Calì, the used weapon would be a hammer.

The relationship between father and son in recent years has become increasingly difficult and fraught with tension. The neighbors of the building speak of more and more frequent disputes. The critical health conditions of the elderly were accompanied by a state of stress of the child who works in a company as a deposit worker.

In the middle of the night, at about half-past three, the man entered his father's room and struck him repeatedly with a hammer. Then he threw it out of the window. A driver noticed him on the sidewalk and raised the alarm. The parricida was admitted to San Martino with his legs broken. He is being held in custody for voluntary homicide.