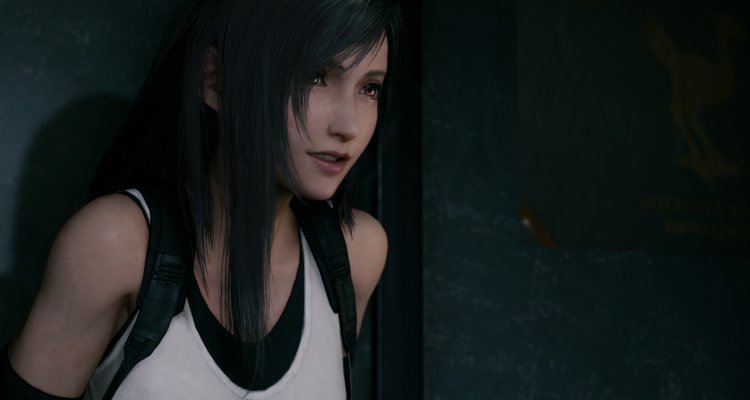 Actress Ayumi Ito, who in Japan will double Tifa Lockhart in Final Fantasy 7 Remake, received several death threats by fans. According to Tokyo police, there are two people arrested: a 20-year-old woman unemployed in Aichi prefecture and a 30-year-old from Hokkaido, both full of hatred of ITO, to the point of requesting a repeat cast to exclude her. about the game.

In fact, the police did not directly mention the name Final Fantasy VII Remake or Square Enix, but since Ito is only involved with Tifa, speaking on video, it was easy to understand which editor and for what role the threats were received.

According to investigators, the girl wrote in the comment section of the Ito agency website: "I hate you so much that I want to kill you"in addition to other comments, all of the same tone. The man wrote"I want you to raise the cast of the character voiced by Ito"to add a minus type"I have a strong desire to take my eyes off her with a knife."

Ito agency and Square Enix contacted Shinjuku police in June, while Ito did not preview the game on June 25 as a precaution.

The release of Final Fantasy VII Remake remains set for March 3, 2020, only on PS4.