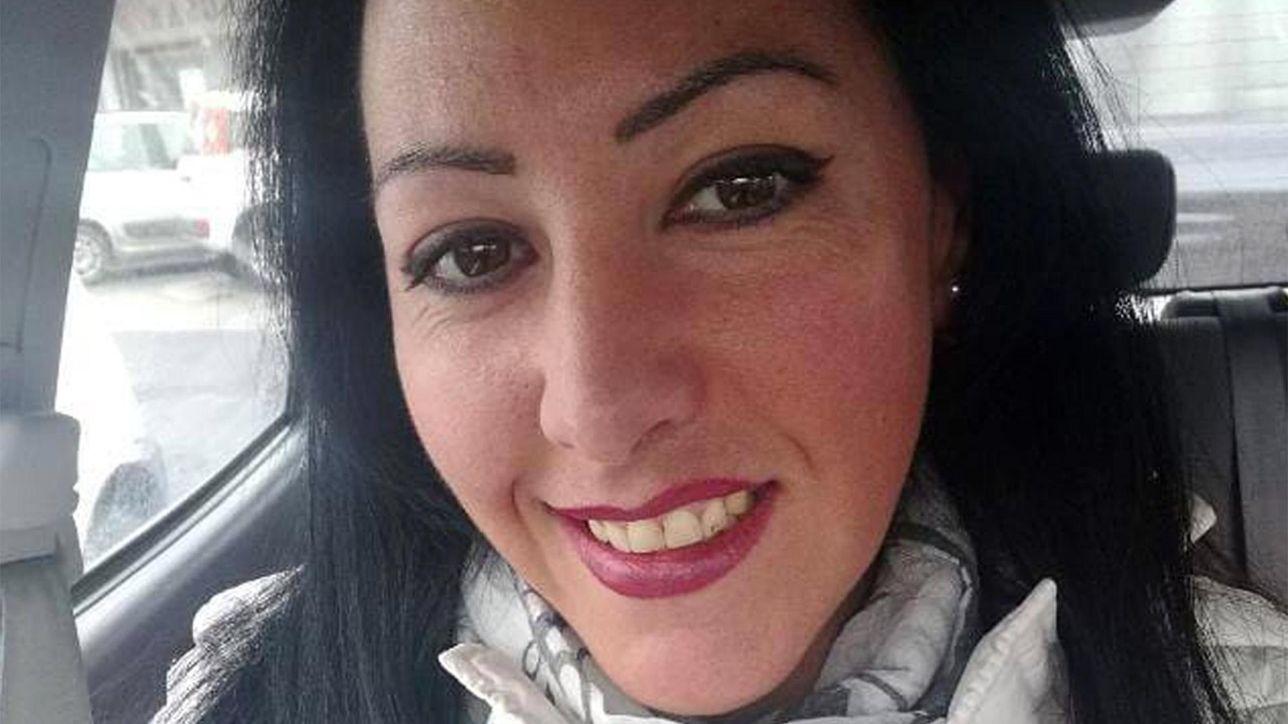 Femicide in Catenanuova, in Enese, where a 40-year-old man killed his ex-wife with a gunshot. The man, Filippo Marraro, owner of a car wash, settled in the barracks of the carabineers. The victim is Loredana Calì, 40, and was found dead in the campaign owned by her mother. "The more revenge is cold, the more it tastes", wrote Marrano on Facebook.

In the social profile, in the presentation column, Marrano also wrote to be "Widower" it is a "well-organized unemployed". The ex-husband of the victim called the carabinieri and indicated the site of the murder. The couple separated last summer and have two children, the man has a third of a previous marriage.

Marrano made an appointment with the ex, but when he arrived, he pulled the gun and fired. It seems that in the past the man was responsible for acts of violence against the woman, which, however, never denounced him.