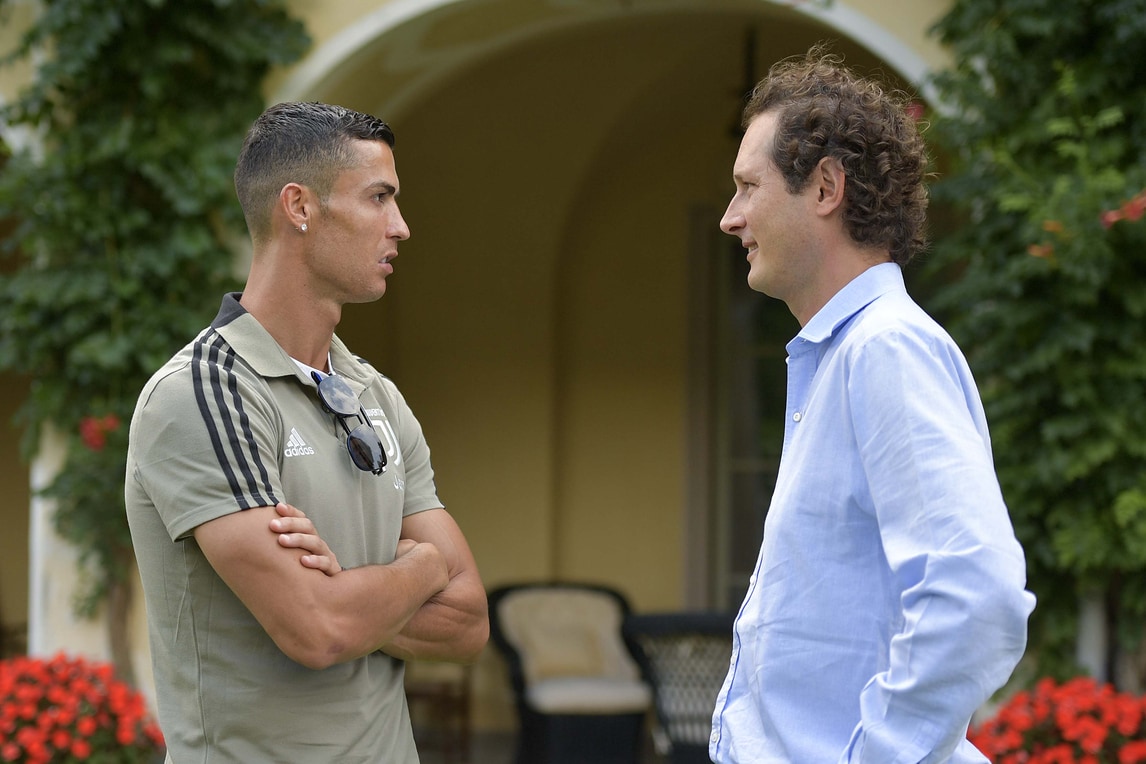 TURIN – "Juventus went through a phase of great reorganization, characterized by the promotion of a new generation of leaders within it and, at the same time, by the purchase of the best player in the world, Cristiano Ronaldo". He writes John Elkann, in the letter to shareholders of Exor, the family holding company Agnelli. Elkann quotes the founder Enzo Ferrari: "On the sporting front, Scuderia Ferrari experienced the best year of the last ten years, although unfortunately it was not enough to win the championship. Founder Enzo Ferrari was very clear when he said:" Nobody remembers who comes second place, I certainly do not. That thought will continue to set the level of our sporting ambitions ".

Juve, here are the squads from Allegri to Cagliari: outside Mandzukic and Dybala 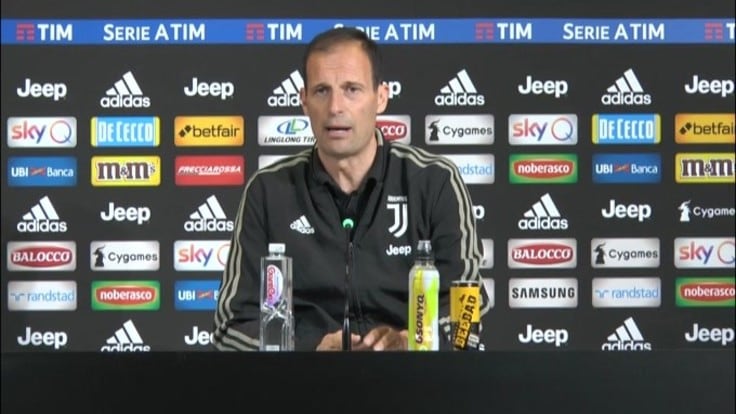 Allegri: "Cr7, we hope to recover it for Ajax"

THE MEMORY OF SERGIO MARCHIONNE – The Agnelli family's commitment to Fca will not change in the future. This is ensured by Elkann in the letter to the shareholders of Exor, the holding company that controls Fca, Cnh Industrial, Ferrari and Juventus. "The next 20 years for the automotive industry, as well as for the first 20, will be characterized by a pace of change that is even greater than the 100. In this exciting new era, we and Fca are determined to play an active and ambitious ", explains Elkann. 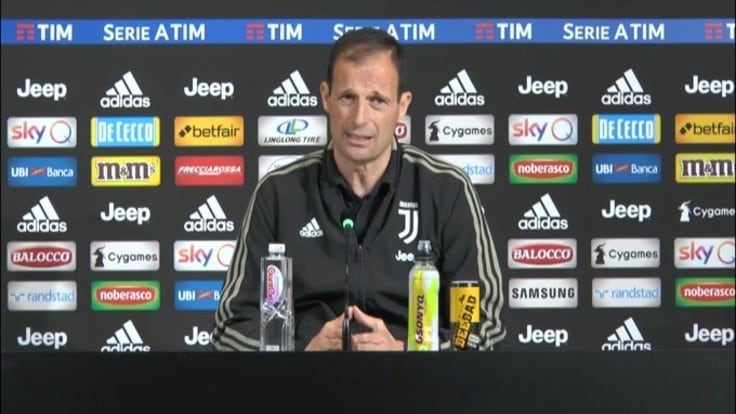 Allegri takes stock of the wounded

Elkann opens the letter with a memory of Sergio Marchionne, the CEO of FCA passed away last July. "He was an incredible man and an extraordinary leader, the journey that we started together when Sergio assumed responsibility for Fiat, which was losing 5 million euros a day – recalls the president of Exor and Fca – took us to where we would never have imagined in our dreams: the re-launch of Fiat, the rescue of Chrysler, the creation of the CNH, the birth of the Fca and the Ipo of Ferrari. From a troubled Italian industrial conglomerate with a glorious past, it has become, under Sergio's leadership, three independent companies, each a leader in its sector, with a great future ahead ". 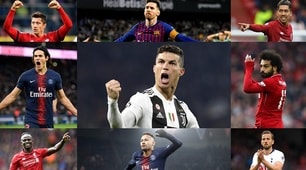