Di Maio attacks Zaia: "With high water in Venice, he went to advertise in Bologna" 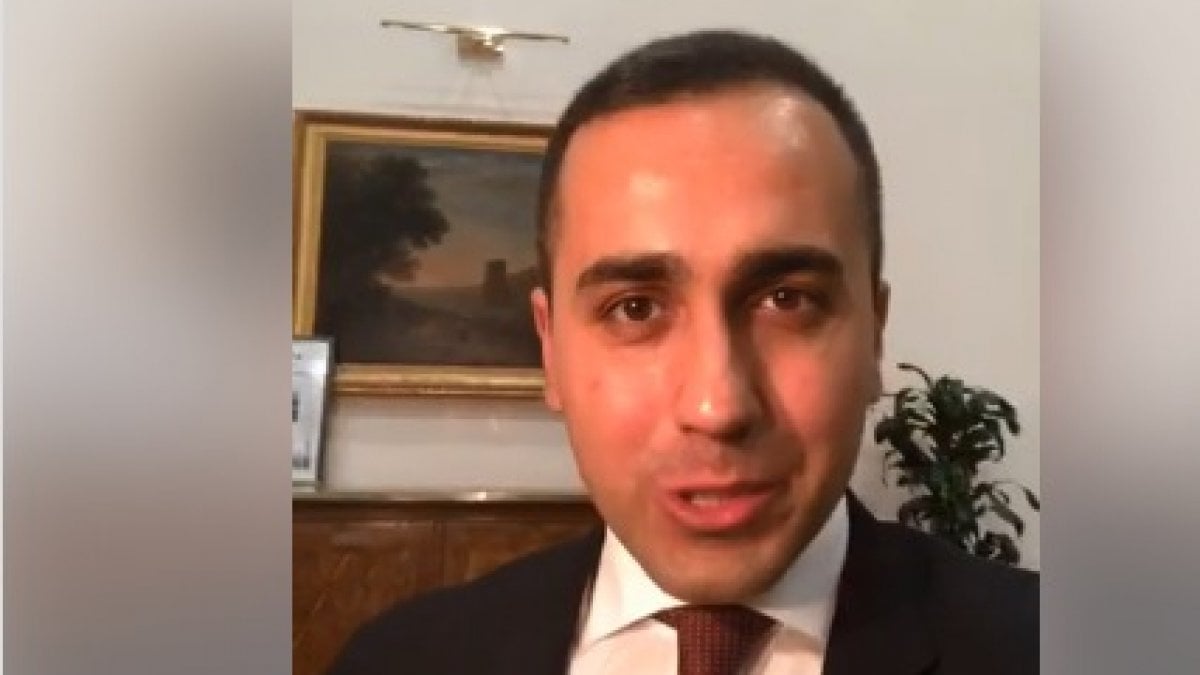 League attack teaser. The topic is high tide in Venice, where M5s political leader Luigi di Maio remains, who, on a live Facebook, attacks Veneto Governor Luca Zaia, finding his presence in the League campaign with Salvini "inappropriate" yesterday in Emilia Romagna, during the emergency to the capital: "It was not great to see the governor of the Veneto region, with underwater Venice, campaigning in Bologna saying" I too would have swam. " if he had done so, the M5S mayor would now be in every newspaper in the world. "

A few hours before the Facebook M5 also commented: "Venice in the drama, oppressed, dead, wounded, entrepreneurs who lose their company and Veneto's Northern League Governor Luca Zaia to celebrate in Bologna. Although Serenissima is in the state emergency. "

Regarding the situation in Venice, adds Di Maio, "the blame of the center-right must look for it within her, Mose invented them, and now they say that it is the fault of the Movement. We cannot be idle while blaming ourselves for damage." . for the last 30 years, we have been in government for only 18 months.

We're not part of it, we don't seek consensus, we don't get public funding, but we're standing thanks to readers who buy us at the newsstands every morning, check our website or subscribe to Rep.
If you are interested in continuing to hear another bell, perhaps imperfect and annoying days, keep doing so with conviction.

of the old concept